By Peter Hayward on 2010-06-21 - Peter has been writing about cars for more than 35 years producing road tests, second hand car tests, features on new and classic models, road safety and manufacturing. Has been a contributor to Auto Express, Classic Cars, Classic Car Weekly, Candis magazine and Japanese Motoring. 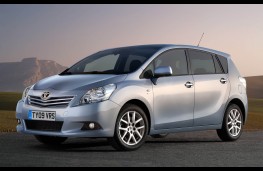 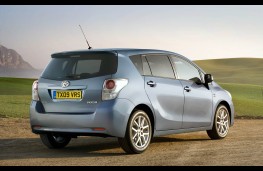 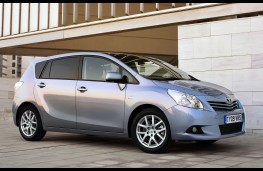 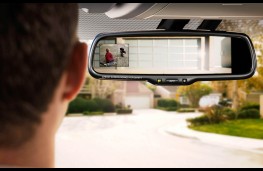 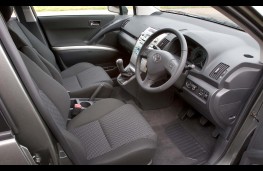 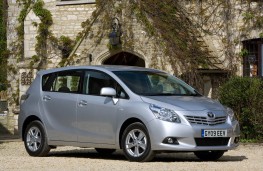 LARGE estate cars may be one way to carry a family around but the Toyota Verso mid-size MPV is quite another.

I drove the 2.0-litre D-4D turbo diesel and it was punchy and reasonably quick, never seeming to be short of the necessary urge for today's crowded roads.

There's an even more powerful diesel, but quite honestly, when this one's so good, I don't see the point.

The engine is quiet and refined, pulling easily from very low revs in the same excellent way that the latest Peugeot diesels do.

Comfort was marvellous over all kinds of surfaces, handling was safe and sure and road holding far better than any such vertical machine has a right to.

Economy was brilliant and as with most Toyotas, reliability and lasting qualities are second to none.

It's a little smaller than other mid-size seven seaters and that can be a plus because it's easier to park - helped by a rear camera which shows a picture in the rearview mirror.

The rear two seats fold up out of the boot floor, but are only big enough for children. There is plenty of legroom in first and second rows and the second row is has fore and aft adjustment. 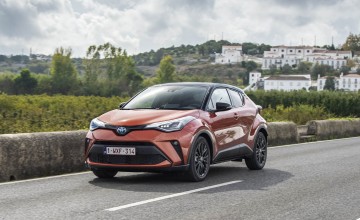 MAJOR changes are being made to the Toyota C-HR as the Japanese car maker...