By David Whinyates on 2010-07-29 - David is one of the UK’s most experienced motoring writers and was instrumental in setting up the Driving Force syndication service for Britain’s biggest regional newspaper group. Former Chief Motoring Editor of Trinity Mirror Regionals, he is Driving Force’s Consultant Motoring Editor and a director of Driving Force Media Ltd. 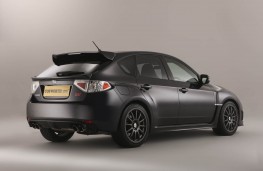 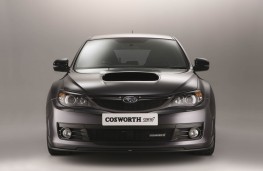 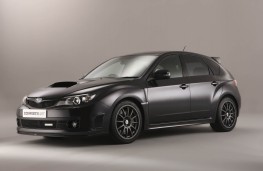 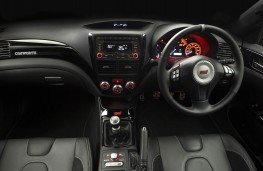 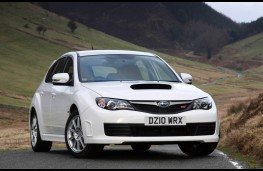 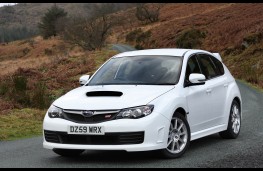 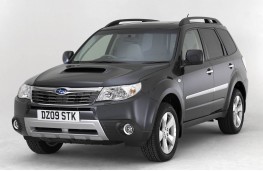 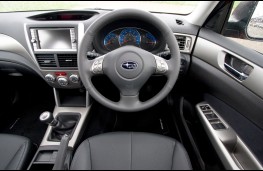 THEY say that the best things always come in threes.

And that's spot on as far as Subaru is concerned, for the Japanese maker has come up with a hat-trick of an offer which should guarantee buyers of the Impreza 2..0RX manual model three worry free years.

Until the end of September this impressive, all-wheel-drive family holdall comes with a three years' or 36,000 mile free servicing package , three years/60,000 mile warranty and three years home and roadside assistance - providing cover for motoring emergencies in both the UK and throughout Europe.

What's more it won't cost you a penny more than the list price, which starts from Â£18,955.

The Japanese maker's shining stars, however, are its high performance WRX and STI models. Impressive cars indeed, but they've been rocketed into a new galaxy with the arrival of the astonishing Cosworth Impreza STI CS400.

This is the first genuine Cosworth-developed road car since 1996 and it will be as rare as hen's teeth, for production of this latest limited edition Impreza is restricted to 75 cars which will cost from Â£49,995.

Meanwhile the standard STI is the subject of a very special offer with a performance boosting 330R pack available at no extra cost until the end of September.