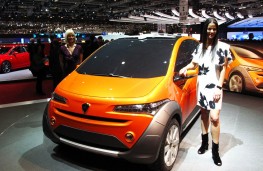 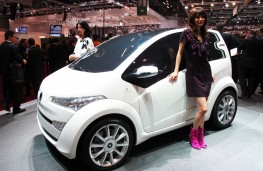 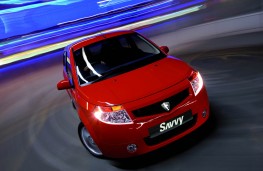 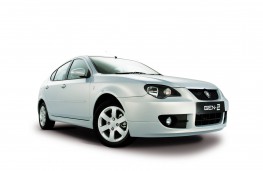 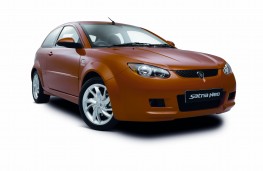 THE current economic climate has limited many people's ability to buy new cars but there are still some bargains to be had.

Proton has had a reputation for value for money products and cash strapped buyers may discover that a new model from the Malaysian car maker could fit the bill.

At the moment Proton is featuring some offers which are designed to help buyers on a budget.

For example, when purchasing a new Proton via the Proton Finance Scheme, buyers will become eligible for, depending upon the model, up to a £1,250 deposit contribution paid by Proton.

There is also three years' free servicing to be had on the car maker's best selling city car the Savvy while free leather upgrades are available on the GEN-2 Ecologic GSX (Proton's Dual Fuel LPG gas car) and also the GEN-2 GSX.

Proton stress that the GEN-2 Ecologic offers motorists a real viable alternative to regular diesel and petrol cars. It's also worth remembering that while vehicles running on Liquefied Petroleum Gas (LPG) produce far less carbon dioxide they also emit far fewer other harmful emissions damaging to the environment such as oxides of nitrogen and microscopic particles, known as PM10s which are found in petrol and diesel fuels.

As well as being better for the environment, LPG also offers serious running cost savings being currently priced at 64.5p a litre on average compared with regular unleaded petrol at around 117p and diesel at 119.4p.

The company also has some interesting design themes on the anvial in the shape of the EMAS cit car concept which has been seen at motor shows around the world this year.