By Stewart Smith on 2011-02-14 - Stewart was the former motoring editor of the Coventry Telegraph and is now a freelance contributor to Eurekar. He is based in Scotland and specialises in First Drive reviews. 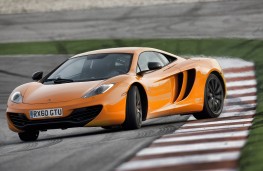 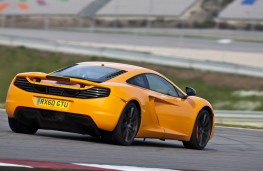 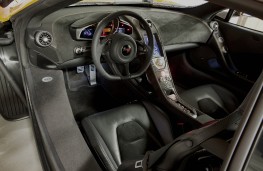 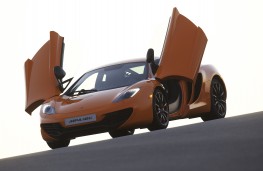 MCLAREN'S new supercar, the MP4-12C is in full production at the company's £40 million new production centre at Woking in Surrey.

The MP4-12C is the first of a future range of high-performance sports car which McLaren has planned for the next few years.

The 205 mph McLaren will go sale in Europe in late-spring, North America, the Middle East, and South Africa through the summer and autumn, and Asia-Pacific towards the end of the year.

Design and engineering for the new car has been benefited from McLaren's expertise in Formula 1 and integration with the racing team's techniques and personnel will set new standards in performance for the road.

The 12C will go on sale at around £220,000 and McLaren Automotive will produce up to 1,000 12Cs for sale worldwide in its first production year.

Ron Dennis, McLaren Automotive's executive chairman, said: "We have long held the dream of building a range of innovative McLaren sports cars. Sports cars that take the raw elements of Formula 1 principles, processes and performance and forge them into a unique package that adds the requirements of quality, efficiency, comfort and reliability - traditionally opposing goals that I know we can deliver."