By Mike Torpey on 2011-06-02 - Driving Force news editor and responsible for organising our daily output. He was staff motoring editor of the Liverpool Echo for 20 years. 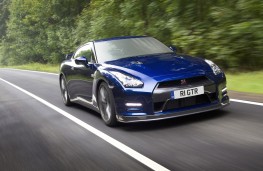 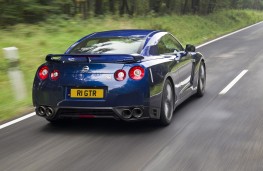 A PLAN to make the running costs of a supercar substantially more affordable has been hatched by Nissan.

The Japanese company is offering a three year servicing plan, along with three years RAC cover, for the 2011 version of the GT-R super coupe.

The free offer of the servicing plan is included when buying a GT-R through Nissan's own personal contract plan known as Preferences.

And for Nissan fans choosing to finance their car any other way - or for people who already have a 2011 GT-R - then the servicing plan can be bought for a payment of £499.

Nissan says the servicing plan only applies to the 2011 version of the GT-R and covers a three-year period or up to the equivalent mileage of 27,000.

The company's High Performance centres are specially trained and equipped to look after the Nissan sports car range and are sole suppliers of the GT-R. There are 19 in the UK.