By Patrick James on 2012-10-19 - The author has been a motoring writer for more than 16 years. Formerly motoring editor at the Coventry Telegraph, he now produces motoring copy, on new car launches and road tests on a freelance basis. 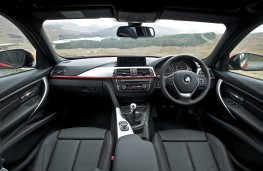 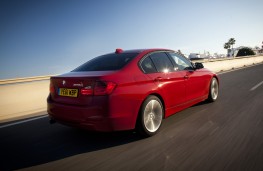 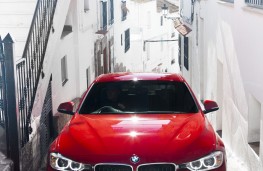 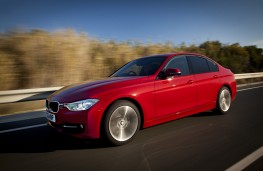 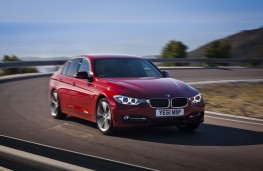 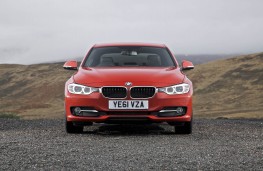 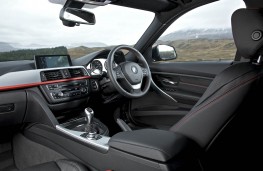 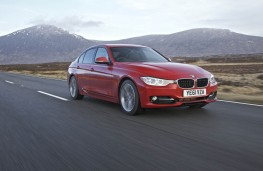 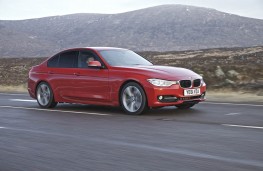 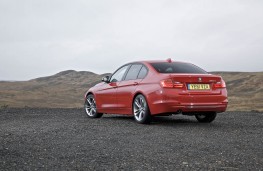 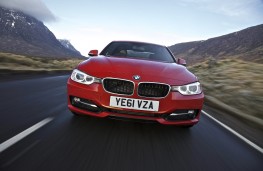 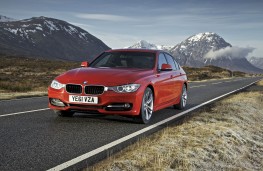 WHEN it comes to a car you must own - or want to own - at some time in your driving life, BMW will probably figure somewhere.

An aspirational car to many, until the 1 series came along, it was in the price range that required a pretty healthy bank balance, particularly if you wanted more than the basic model.

The trick for a successful car company is to keep them wanting more and BMW has been hugely successful with this and unlike some of its main competitors, has rarely had a dip in form.

The latest 3 Series is a good case in point. It is a car that has evolved gradually since it first hit the roads in 1975 and is now in its sixth incarnation.

It has already hoovered up numerous awards already from the motoring media since launch earlier this year.

It screams quality and exudes desirability and and bristles with technology.

New powertrains and and the additional EfficientDynamics fuel-saving, emissions-reducing technologies also make it hugely attractive to the business user.

It's sleek and sporty coupe-like styling gives the car a real wow factor. It is larger and more spacious than the model it replaces, but lighter; quicker in many cases, but more fuel-efficient.

Revisions include include a stiffer body and an all-new chassis based on a longer wheelbase which enhances already excellent ride and handling characteristics.

There are now six trim levels - and a wide range of packages and individual options -  which will bump up prices signifcantly. Optional extras are not cheap on BMWs.

The car does look good with new wheel arches, and double round headlamp units which blend into the double-kidney grille that give the car a sleek and sporty look.

The interior is just as classy finished in high quality soft touch trim and a dash that features neat and logical controls -it feels like a proper executive motor.

The diesel engine is a powerful and refined beast, mated to an eight-speed automatic gearbox, that with the addition of BMW Efficient Dynamics fuel and carbon reducing technology is also extremely frugal.

It returns a claimed 62.8mpg but still quick off the mark and reaching 60mph from a standing start in just 7.5 seconds.

Like most BMWs, the car is a superb drive with excellent handling and road manners.

Fast corners are dismissed with disdain, while the nicely weighted and responsive steering delivers excellent feedback to the driver. A driver's car that still keeps other occupants comfortable.

The interior with all the fuel-saving and carbon-reducing technology dials and indicators looks more like a cockpit than a dashboard while the the cars major functions like navigation, music, climate and phone connectivity are controlled by the  now familiar i-Drive controls.

It is a not all style over substance the BMW is a practical motor that can seat five with a large, long rather than deep with 480 litres capcity, boot that accommodates virtually all a family will need.

At a price of it needs to be well equipped and is with standard kit that includes alloy wheels climate control control, electric windows and door mirrors and a whole lot more.

Safety kit is also comprehensive. BMWs are not universally popular, but sales speak for themselves. This is a car which is hard to fault. 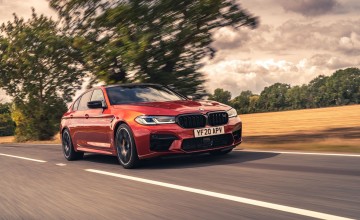