By Mike Torpey on 2013-03-16 - Driving Force news editor and responsible for organising our daily output. He was staff motoring editor of the Liverpool Echo for 20 years. 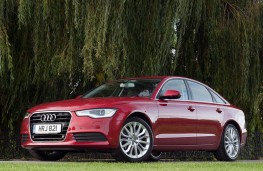 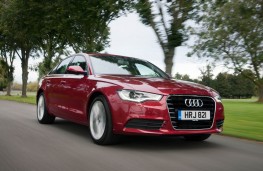 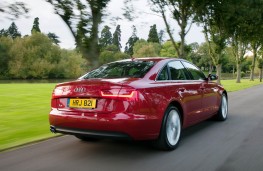 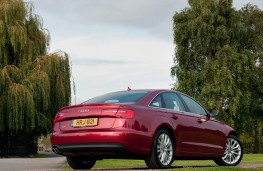 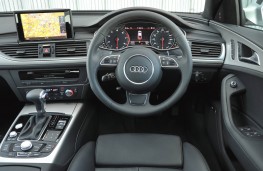 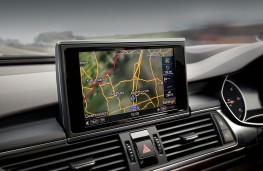 IF you have an established, respected and authentically premium brand, the customers will find you.

That's the view of Audi at least, a car maker which believes itself to be the most progressive premium brand on the market.

The figures certainly uphold those claims. The company has invested heavily in expanding its range, now offering more than 40 model types.

Last September, for instance, the marque sold more than 22,000 cars in the UK, which is 20 per cent up on last year.

An avalanche of new models to hit the streets shows no sign of slowing down, with 15 arriving last year alone.

Whatever your view of Audi, and for many it comes simply down to taste or habit when choosing between the big three German brands and executive offerings from the likes of Jaguar, Lexus or Volvo, you can't deny the company's range is beautifully engineered.

None more so than the A6 saloon, a car which courtesy of a slightly longer wheelbase and more width than its predecessor, offers a huge amount of leg and shoulder room.

And because almost a quarter of its surface area, including doors, bonnet, bumpers and boot lid, are made of aluminium it is extremely light, so more efficient as well.

A choice of four TDI diesel engines and a pair of petrol units paired with a variety of transmissions  and in SE and S line spec is up for grabs with prices from £30,810.

Most popular is the single 2.0-litre diesel in the line-up, a 177ps engine which allied to six-speed manual transmission can return an average 57.7mpg while emitting just 129g/km of CO2.

This model though was the more powerful 3.0-litre V6 quattro version boasting 245ps of punch and Audi's S tronic twin clutch transmission, a car capable of almost 48 miles per gallon for the light-footed driver and enough punch to hurtle it to 62mph in a fraction over six seconds.

In top spec S line it costs £10,000 more than the entry level A6 but is kitted to the hilt with goodies like xenon headlights with daytime running lamps, sports suspension, larger alloy wheels, upgraded leather upholstery and added S line trim finishes.

That said there's so much techno wizardry on offer from Audi these days that you can easily hike up the tab by another ten grand from the options list.

Dressed up to impress or clad in base grade SE comfort, the A6 is a joy to drive with a magic carpet ride for four adults guaranteed.

Its only letdown is the uncomfortably perched position a centre rear passenger has to occupy, straddling the car's wide transmission tunnel.