By Mike Torpey on 2013-07-14 - Driving Force news editor and responsible for organising our daily output. He was staff motoring editor of the Liverpool Echo for 20 years. 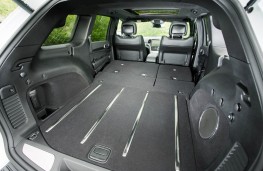 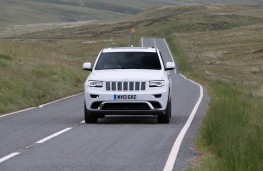 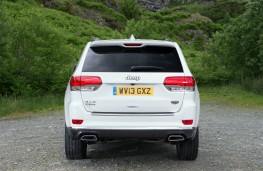 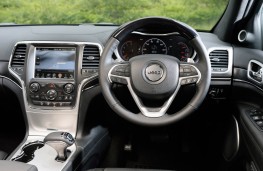 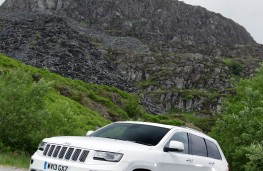 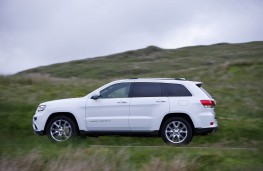 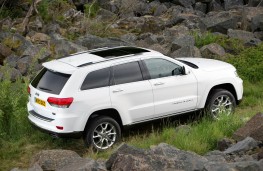 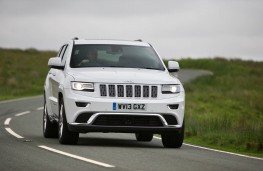 IT was the off-road launch that crawled through city centre traffic, cruised round country lanes and blasted down the motorway.

The only place it didn't go was, you've guessed it, off-road. That's provided you don't count mounting a kerb during an urban ‘U' turn.

But there was method behind this apparent madness. The big guns at American icon Jeep are nothing if not realistic.

They know the latest Grand Cherokee 4x4 has enough hardware to conquer a quagmire or climb a mountain - and also that all bar a handful of its drivers will never venture further off road than a multi-storey car park.

And it was those ‘on-road' qualities that were given all the emphasis ahead of this week's on-sale date.

Little more than two years has passed since a new generation Grand Cherokee hit the streets, powered by a 3.0-litre V6 diesel engine provided as part of Jeep's association with Italian marque Fiat, after the financial meltdown suffered by parent company Chrysler.

Aware that keeping up with the Joneses meant not letting the likes of Land Rover and the German brands steal a march, Jeep has embarked on what it calls a technological evolution of the species.

Key to the continuing move upmarket is a fresh look, new technology and improved performance along with a raft of equipment that positions the Grand Cherokee at the heart of the premium SUV scene.

And the test drive underlined the fact that this is a vehicle which just loves slamming along the highway.

Sure there's still a hint of diesel clatter in its slower paces but once up to speed the Grand performs sweetly, thanks in no small part to its new eight-speed automatic transmission that has replaced the agricultural five-speed box of previous models.

It's a clear improvement on the outgoing version with a sharper kickdown and more instant power delivery.

UK fans of the Jeep can choose from two engines - the 3.0 turbo diesel in two power outputs or the fiery 6.4-litre V8 SRT petrol model which arrives later in the year - and six trim grades called Laredo, Limited, Limited Plus, Overland and the exclusive Summit.

All have the new transmission, which reduces fuel consumption and emissions to the point that the 247bhp diesel that powers the vast majority of models can now return an official 37.7mpg while emissions dip below 200g/km, bringing the Grand down a tax band.

And on the dashboard there's a new Uconnect display with 8.4-inch touchscreen and on higher spec models a Smartouch sat-nav as standard.

That's all in addition to a choice of three four-wheel drive systems - for the few drivers who are prepared to risk those gleaming 20-inch alloy wheels in the rough stuff.

FULLY electric Jeep models will be on the road within the next three years,...