By Peter Hayward on 2013-08-13 - Peter has been writing about cars for more than 35 years producing road tests, second hand car tests, features on new and classic models, road safety and manufacturing. Has been a contributor to Auto Express, Classic Cars, Classic Car Weekly, Candis magazine and Japanese Motoring. 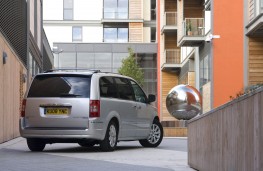 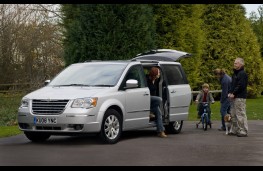 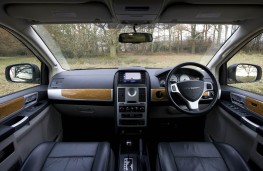 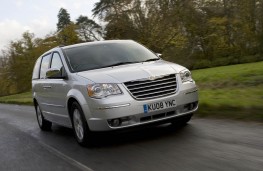 MANY people believe that the first people carrier was the Renault Espace, but they're wrong.

The first was the Chrysler Voyager way back in 1983 and the Press thought it would turn out a huge flop. How wrong they were.

The latest Grand Voyager has been around since 2008, and while it's not up with the best from European makers to drive, or on emissions and economy, it certainly has plenty of space.

All European Voyagers are made in Austria and they are plentiful on the secondhand market, with reasonable prices.

There is just one engine option, a 2.8-litre, four cylinder diesel with a six-speed automatic gearbox.

Drive is to the front wheels and performance is good, with reasonable refinement.

The ride is comfortable over most surfaces and, even with all seven seats in place, there is still a reasonably good boot.

The gear selector is sensibly on the column, freeing up space, and the automatic gearbox makes for a very easy driving experience once you get used to its size.

The seats have loads of combinations and permutations and access into the middle and back rows is via two wide opening sliding doors. Equipment is usually better than average.