By Chris Russon on 2013-11-17 - The driving force behind Eurekar. Chris heads up a team of motoring correspondents under the Driving Force banner. Prior to Driving Force becoming independent in 2010 he was Chief Motoring Editor for Trinity Mirror Regional newspapers. Chris has been writing about cars for almost 40 years. 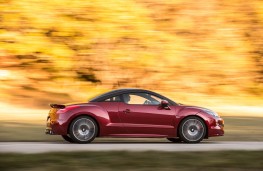 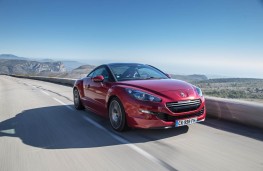 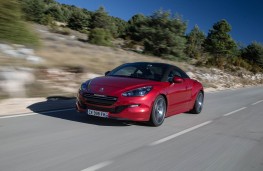 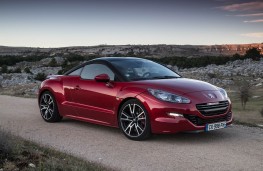 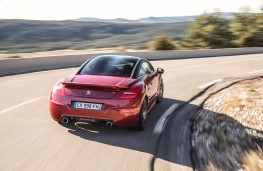 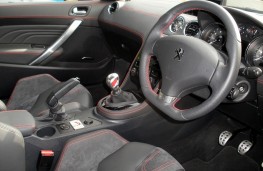 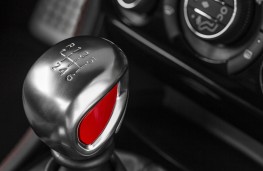 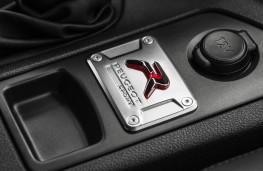 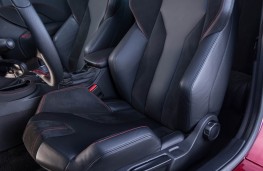 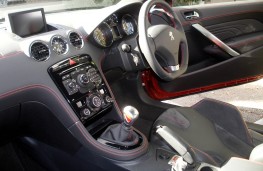 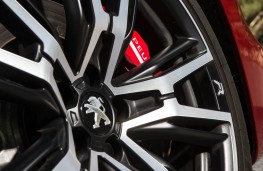 IT'S the car that opened up fresh horizons for Peugeot and now there is a new version of the sexy RCZ coupe that's breathing fire.

Developing an astonishing 270bhp from a highly tweaked 1.6-litre turbo engine the RCZ R is the most powerful model Peugeot has ever put into production.

It can accelerate from 0 to 60mph in 5.9 seconds and can complete a standing quarter of a mile in around 14 seconds yet despite its state of tune can return respectable everyday fuel figures.

Peugeot claims an official 44.8mpg with emissions of 145g/km which makes it almost as economical as the diesel versions of the RCZ and even putting the car through its paces on mountain hairpins which form part of the Monte Carlo Rally route we managed to clock up 32.5 to the gallon.

That is quite incredible given the might of the engine which is specially built to cope with the huge amount of power - equivalent to 170bhp per litre which is more than you get in a McLaren MP4 supercar.

It is also more than that produced in the racing version of the RCZ and it is no surprise that the R model has been created by the Peugeot Sport team as a road going car that's ready for the track.

The RCZ R is also dressed for the part sitting half an inch lower than the standard model. It is slightly wider, sits on 19-inch alloys and comes with a rear spoiler and twin exhausts which produce a characteristic rasp as the car goes through its paces.

With its trademark ‘double bubble' roof and back window encased in sturdy matt black aluminium bars the car is unmissable.

Inside there are heavily bolstered sports seats emblazoned with R logos that are repeated on the flat bottomed steering wheel and in an aluminium plaque mounted behind the gear lever.

The R is fitted with a six speed manual gearbox and revving up to 6,000rpm the slightest touch of the throttle leaves no doubt that this is a pure performance machine.

So much about the car is tactile - the seats hug, the grip of the wheel is just right and even the gear knob feels sculpted to fit.

The ride is noticeably harder than on the regular RCZ but harshness is not a factor unless on poor surfaces.

What is instantly evident is a huge amount of grip with a Torsen differential helping to create a lively feel unlike the slightly neutral experience expected on cars with electronic vectoring control.

It is well balanced even under high cornering forces and the feedback through the steering is plentiful and precise with a tight gearing that varies depending on input and the speed of the vehicle. Lock to lock is less than three turns.

Stopping power is also straight out of the performance locker with discs all round and red brake callipers add to the overall dynamic appearance which envelops the RCZ R.

In testing the car has come to a standstill from 80mph in a fraction over 60 metres and if ever a car delivered the goods on the road while showing true race car potential then this is it.

At £31,995 it is at the top of the RCZ line up by some margin - the range starts some £10,000 cheaper with a 156bhp version - but the R comes fully kitted with a plush interior, sat nav and self levelling xenon headlamps beside the awesome performance.

It is pedigree stuff and the finest driving car in the current Peugeot stable - good enough to rival any hot hatch as well as taking on benchmark models such as Audi's TT RS and even the Porsche Boxster.

PEUGEOT is set to electrify the mid-sized SUV market with a new hybrid-powered,... 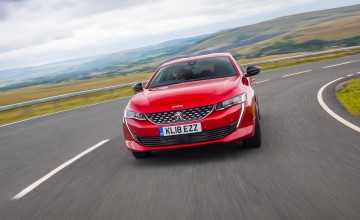