By Mike Torpey on 2014-01-27 - Driving Force news editor and responsible for organising our daily output. He was staff motoring editor of the Liverpool Echo for 20 years. 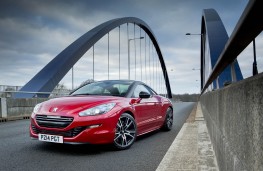 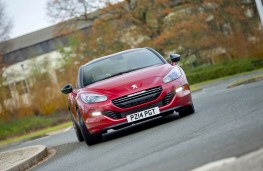 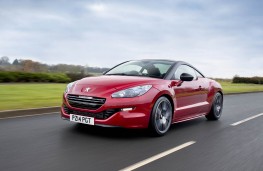 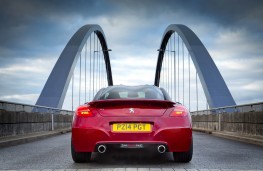 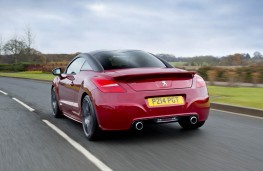 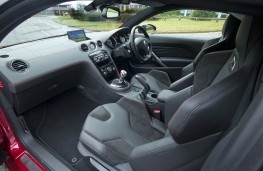 THERE'S only one way to truly sample the capability of a race-bred road car - on the racetrack itself.

Problem is, that sort of opportunity seldom knocks and even less frequently can you enjoy the reassurance of having a top instructor in the passenger seat.

But Peugeot picked Britain's most picturesque racing circuit, Oulton Park in Cheshire, for the launch of its new RCZ R model - and for the price it's an absolute bargain.

The cool-looking coupe is the most powerful road-going car Peugeot has ever sold and it has just hit the streets with a tab of £31,995.

Featuring a string of mechanical upgrades that the French brand says will guarantee a thrilling ride for anyone who gets behind the wheel, the ‘R' delivers way beyond expectations.

With strategically placed yellow cones to mark the turning points the RCZ proved a revelation - the sounds, smells and incredible dynamics all coming together in an uplifting experience.

Inspired by the smooth, flowing manner in which the experts stormed round the circuit - at nowhere near the car's full potential - I was able to get my bearings, build confidence and, eventually, feel more like a proper driver.

Patience, timing and self discipline are all paramount in extracting the best out of the RCZ R, the latter especially so when you take the car out on the road.

The temptation is naturally there to give it some welly but, in truth, this is an everyday supercar that's just as happy pottering round the suburbs.

Inspired by the Peugeot RCZ Racing Cup track car and riding 10mm lower to the ground, the R sits at the top of the brand's two-seater sports coupe line-up and is powered by a 1.6-litre turbocharged petrol engine developing 270bhp.

Since its launch three years ago, the RCZ has always produced 200bhp, so the R variant represents a considerable boost in power.

And to create a dynamic experience to rival the best-in-class, engineers at Peugeot Sport in Paris reworked almost every component of the car.

The starting point was the engine, which is almost identical in output to the Racing Cup car and, with nearly 170bhp per litre, sets a record for specific power in its category.

Among its features are new forged pistons using a grade of aluminium found in Formula One, a specially strengthened six-speed manual transmission, new twin-scroll turbocharger and exhaust with amplified sound system.

It will sprint from 0-62mph in 5.9 seconds and accelerate on to an electronically limited top speed of 155mph.

And with CO2 emissions of 145g/km and combined fuel economy of 44.8mpg it makes a compelling case to buyers.

Body-hugging sports seats bearing the monogram ‘R' are trimmed with a mix of black Nappa leather and Alcantara and, along with the dash, gear lever gaiter, door trim and armrests, are stitched in red.

It looks sure to become an enthusiast's performance classic. 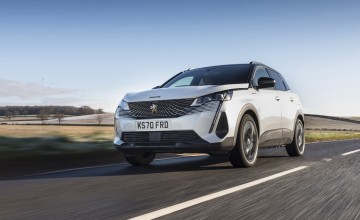 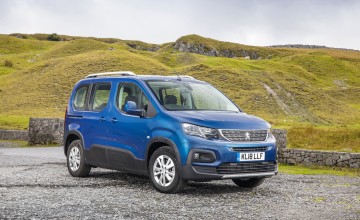 Peugeot 508 SW an estate of class

BUSINESS drivers clocking up the motorway miles in the thousands whilst lugging...