By Chris Russon on 2015-06-23 - The driving force behind Eurekar. Chris heads up a team of motoring correspondents under the Driving Force banner. Prior to Driving Force becoming independent in 2010 he was Chief Motoring Editor for Trinity Mirror Regional newspapers. Chris has been writing about cars for almost 40 years. 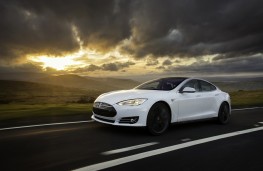 ELECTRIC vehicle manufacturer Tesla has notched up an amazing milestone with its fleet of vehicles covering more than a billion miles in the past three years.

That's the equivalent of more than 4,000 trips to the moon or almost 40,000 circumnavigations of the world.

Since Tesla launched its Model S saloon, which costs the best part of £70,000, some 75,000 have taken to the road globally and the company now has a network of more than 400 charging points spanning North America, Asia and Europe.

In the UK Teslas have been on sale for 12 months and already drivers in Britain have clocked up 6.6 million miles in their cars.

It is estimated that the all-electric Tesla fleet has saved more than half a million tons of CO2 since 2012. 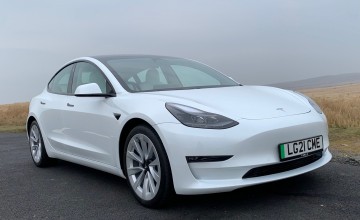 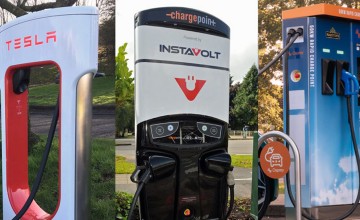