By Chris Russon on 2015-08-15 - The driving force behind Eurekar. Chris heads up a team of motoring correspondents under the Driving Force banner. Prior to Driving Force becoming independent in 2010 he was Chief Motoring Editor for Trinity Mirror Regional newspapers. Chris has been writing about cars for almost 40 years. 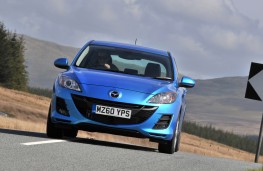 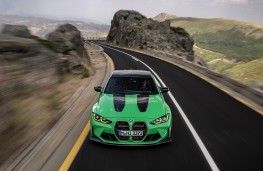 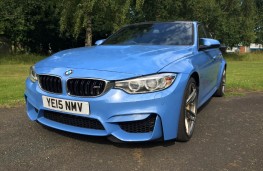 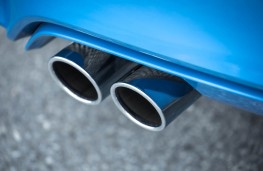 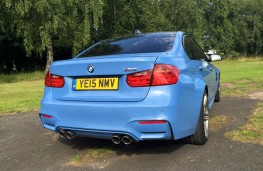 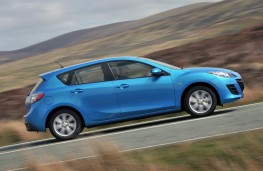 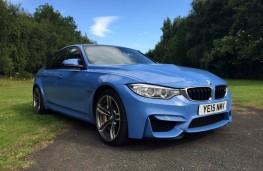 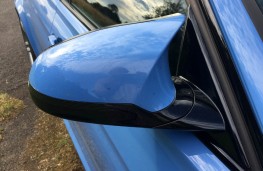 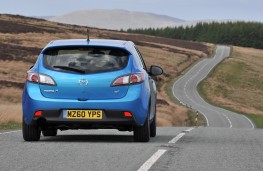 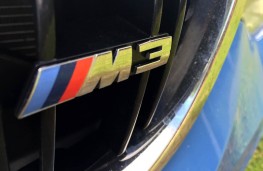 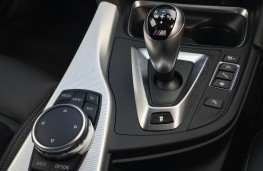 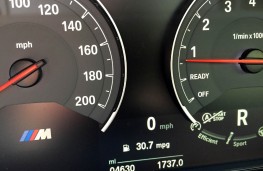 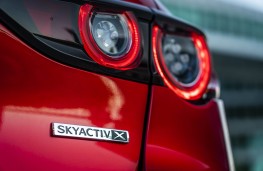 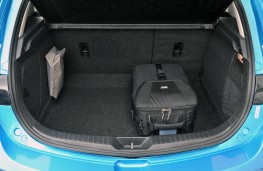 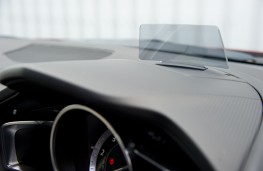 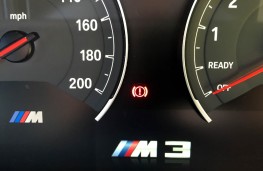 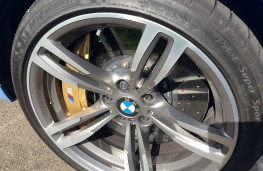 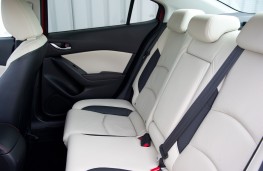 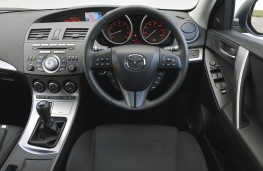 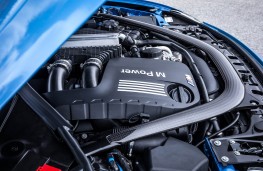 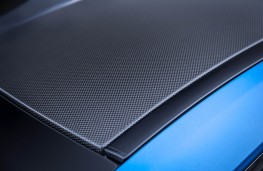 THERE'S something refreshingly pure about the latest BMW M3.

In these days where electronics seem to govern everything a car can do, BMW has come up with a powerhouse that is still a real driver's machine.

Not that the M3 is lacking any of the smart systems that festoon modern motors - in fact it is bristling with technology - but they lurk in the background or are there to allow this super saloon to be enjoyed to the full.

The M3 has become legend in the world of performance cars since the original hit the scene back in 1985 and the new model is breaking fresh ground.

It is the first time BMW has fitted a turbo engine to any of its M machines and the difference is significant.

Compared to its V8 predecessor the fifth generation M3 has much more usable grunt and is noticeably more economical.

With a seven speed dual clutch transmission in lieu of the standard six speed manual it is at peak performance completing 0 to 60 in 4.1 seconds.

That is quicker than the manual by 0.2 of a second and the auto shift is so efficient it improves fuel consumption to 34 to the gallon - a margin of nearly 10 per cent.

Emissions are 194g/km which is quite remarkable considering that an M3 at the turn of the century would be pumping out almost 30 per cent more CO2.

Even more impressive was the fuel consumption in the real world and the M3 achieved an average of more than 30mpg over many hundreds of miles.

Under acceleration there is a delightful roar from the twin exhaust cluster as the car goes through its paces, delivering on demand.

Steering wheel mounted paddles allow for rapid fire manual changes if desired and that is on top of variable shift patterns which can be selected at the touch of a button behind the gear lever.

Three drive modes are available altering the throttle response, the weight of the steering and the stiffness of the suspension and the M3 defaults to sport settings on start up.

The differences are marked, kick in instantly and give the driver plenty of options for whatever is wanted of the car.

Stability controls are there but are not intrusive and let the best come out of the rear wheel drive set up and with an active differential capable of shifting 100 per cent of the power to one wheel there's scope for driving enjoyment of the highest order in a fashion which will not catch out the unsuspecting.

The M3 sits on 19-inch alloys with low profile tyres and on anything other than very smooth roads there is noticeable rumble.

Weight saving measures used in the construction such as a carbon composite roof may shave off vital pounds but do little for sound insulation.

However, that is the nature of true high performance motoring and the M3 also makes use of a carbon fibre reinforced plastic driveshaft and an aluminium bonnet and front wings to keep it as light as possible.

Aerodynamically there are huge air scoops in the front and subtle spoilers at the rear - not just for impact in the style department but to balance the downforces.

It looks every inch the performance car that it is and that is emphasised by a power bulge in the middle of the bonnet.

Inside, it is much more plush than previous iterations of the M3 and comes with leather clad sports seats and a high tech dashboard centred on a large display screen.

The particular M3 was also fitted with an optional head up display - an Â£825 extra but worth every penny - delivering speed limit information as well as actual speed right into the driver's line of sight.

The HUD also shows sat nav and phone call information and thanks to an array of steering wheel mounted buttons virtually every mainstream function can be accomplished without having to take hands off the wheel.

In the back there is no longer a fold-down armrest which has actually improved passenger comfort while the boot at 480 litres is the same as any other member of the 3 Series family, making it first class for touring. 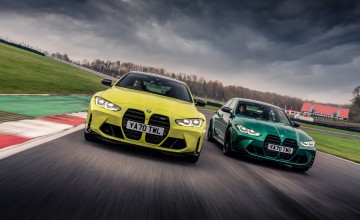