By Chris Russon on 2015-11-05 - The driving force behind Eurekar. Chris heads up a team of motoring correspondents under the Driving Force banner. Prior to Driving Force becoming independent in 2010 he was Chief Motoring Editor for Trinity Mirror Regional newspapers. Chris has been writing about cars for almost 40 years. 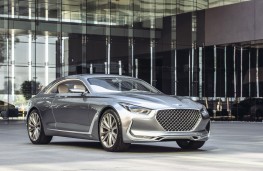 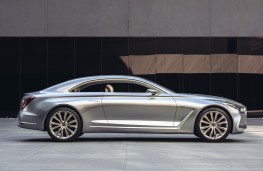 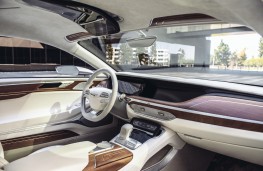 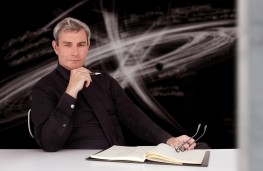 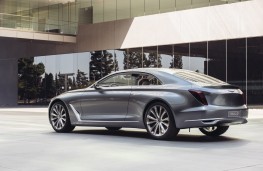 THE man who has created some of the most stunning cars of modern times has been snapped up by Hyundai to spearhead a new range of luxury models.

From the middle of next year Luc Donckerwolke will be responsible for Hyundai's new Prestige Design Division which has been charged with establishing a high class car brand to rival the likes of Lexus, Jaguar and Mercedes-Benz.

The new Genesis brand has been set up by the Korean car maker as a standalone marque aimed at the prestige sector.

A clue of what's in store was shown at the Frankfurt Motor Show in September where Hyundai revealed its Vision G Coupe Concept - a 5.0-litre V8 with exclusive trimmings that is so high tech it can drive itself in certain conditions.

Hyundai says it will announce the first of its new Genesis models in the next few weeks and plans to have five more on the road by 2020.

The Genesis cars will have their own wing emblem badge and will be named G models such as the G90.

Donckerwolke, who was previously responsible for the design of Audi, Bentley, Lamborghini, SEAT and Skoda models at the Volkswagen Group, will lead the Prestige Design Division as part of his role as the new head of the Hyundai Motor Design Centre.

During his time with the Volkswagen Group the 50-year-old designer was responsible to creating a number of sensational models including the Lamborghini Diablo, the Murcielago and the Gallardo.

The work of the new design division will be overseen by Peter Schreyer, himself a former Volkswagen Group designer, as part of his group-wide design responsibilities as president and chief design officer for the entire Hyundai Motor Group.

"In creating the design signature of Genesis brand cars we set out to display confidence and originality, creating highly desirable products that present new charm through innovative styling and proportions," said Schreyer, who joined the Korean company in 2006 as head of design for Kia.

The new Genesis range is aimed primarily at the Korean, Chinese, North American and Middle Eastern luxury car markets and will eventually expand into Europe although no date has been set for right hand drive production for other markets such as the UK and Australia.

THE compact SUV segment is a congested one but given the classification is... 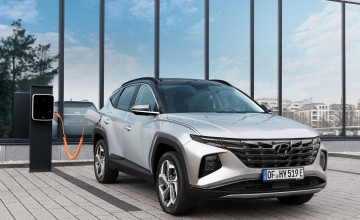 HYUNDAI will be adding a plug-in hybrid option to its new Tucson SUV range and...