By Stewart Smith on 2016-04-26 - Stewart was the former motoring editor of the Coventry Telegraph and is now a freelance contributor to Eurekar. He is based in Scotland and specialises in First Drive reviews. 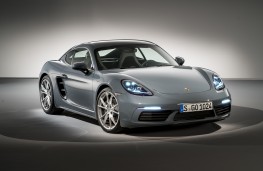 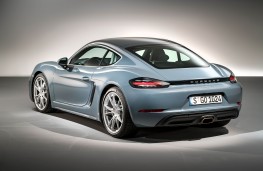 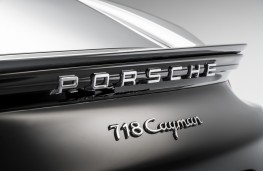 PORSCHE has unveiled the new 718 Cayman, the latest and fourth generation of the mid-engined, two-seater sports coupe with a new flat-four turbocharged Boxer engine delivering upwards of 300bhp.

Since its debut in 2005 the Cayman has earned a reputation as a driver's car among owners and fans alike.

Like the Porsche 718 Boxster, the new 718 Cayman models continue the tradition of the Porsche 718 mid-engined sports cars that won numerous races in the 1950s and 1960s, powered by four-cylinder Boxer engines.

The same new four-cylinder engines with turbocharging that first debuted in the 718 Boxster are shared with the 718 Cayman. As a result both, coupe and roadster Porsche models offer identical engine outputs for the first time.

Performance from the newcomers is impressive. The 718 Cayman S completes the 0-62mph sprint in 4.2 seconds. 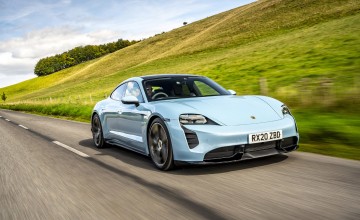 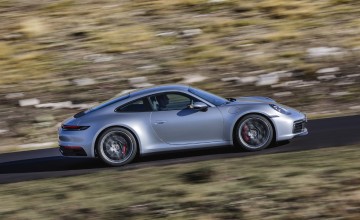 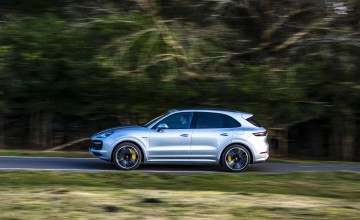