By David Whinyates on 2016-09-29 - David is one of the UK’s most experienced motoring writers and was instrumental in setting up the Driving Force syndication service for Britain’s biggest regional newspaper group. Former Chief Motoring Editor of Trinity Mirror Regionals, he is Driving Force’s Consultant Motoring Editor and a director of Driving Force Media Ltd. 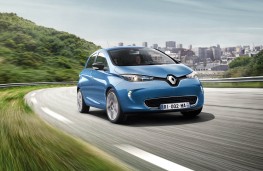 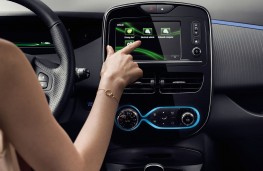 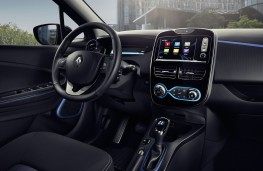 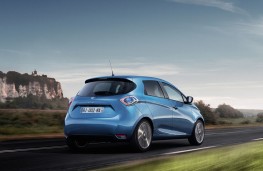 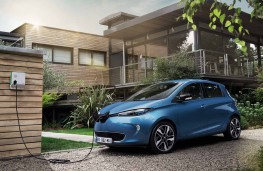 EVERYDAY all-electric motoring has come one step closer to reality with the unveiling of a new battery powered model which is theoretically capable of being driven from the North of England to London on a single charge.

The latest Renault ZOE, unveiled at the Paris Motor Show, has the longest range of any mainstream electric vehicle at 250 miles (400km) - twice the distance delivered by the model at the time of its original launch.

In real-world driving, however, Renault estimates that the Zoe fitted with the new Z.E. 40 battery has a range of 186 miles (300km) in urban or suburban areas. Still pretty impressive and a major step forward for all-electric power.

According to Renault Group chairman Carlos Ghosn: "Renault has added a new dimension to the world of electric vehicles. It's a breakthrough in all-electric motoring that will provide the range needed to make any motorist comfortable choosing electric."

ZOE models fitted with the new battery are expected to be available in Britain in November.