By Robin Roberts on 2016-11-06 - Has had with a career spent covering the automotive industry and particularly its Welsh component suppliers - he can not only tell you what goes where but possibly who made it fit. He has been a motoring journalist based in Wales for three decades. 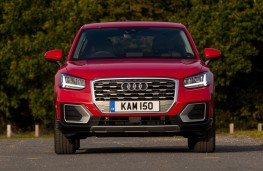 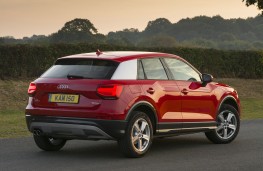 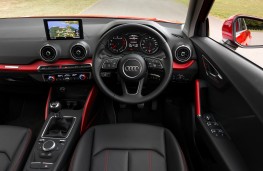 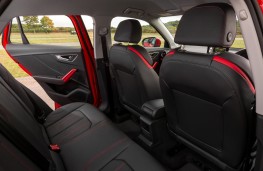 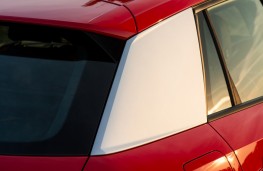 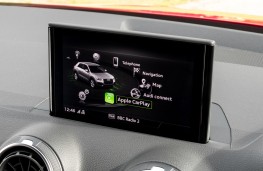 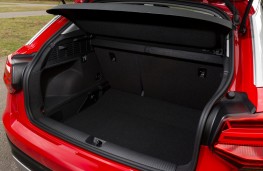 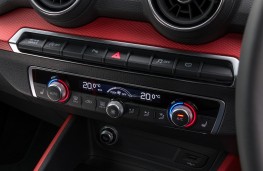 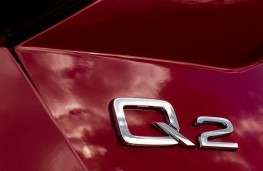 THEY have been queuing since August, but now Audi fans can see and touch the new Q2 compact SUV.

Dealer launches for what Audi believe will become one of its best sellers are now under way for the staggering 18,000 people who registered an interest in the car over the past three months.

What's really interesting and possibly reflects this new model is that the enquiries have come from people of a very wide age range and who are currently in non-Audi models, the most common being the Range Rover Evoque.

Half of those who expressed an interest in the Audi Q2 are already drivers behind the famous four-circles badge, but after them it's a very cosmopolitan catch.

And that shows the wide appeal of the car which Audi say is now a modern tool for living not just transport. It's packed with the latest technology for communications, entertainment and getting to where you want to go in a refined manner.

Audi stresses the Q2 does not cut corners on quality or creature comforts and while standard equipment includes progressive steering, smartphone interface and advanced pedestrian collision mitigation, with a range of alloys and LED illumination, you can also go for options usually found on more expensive Audi models such as the wireless-charging Audi Phone Box, Audi Connect and Virtual Cockpit with head up display and numerous driver aids. They are not cheap, however.

We initially sampled the potential best selling 150ps 1.4 TFSI version with cylinder on demand technology and six-speed manual box with Sport trim for just under £24,000.

It's a very good powertrain with strong delivery from low revs., the ability to seamless switch between two or four pots for economy or enthusiastic motoring and we managed 43.6mpg over a mixture of dual carriageways and country roads.

The 116ps 1.6 turbo diesel is just a little more and what it lost in top speed and acceleration to the TFSI it made amends with a fuel consumption of 53.1mpg on our drive over a similar route to the first car.

Although designed as a lower slung SUV, the Q2 felt "tall" on the road with good visibility, sharp steering and an acceptable ride, although you can fine-tune this if you have the Drive Select system fitted.

Audi says the Q2 is a family car but I think you'd be hard to fit in more than two child seats in the back and squeeze in a third person between them and the boot is a good size but not massive.

The Audi Q2 is not the first in this class of premium compact SUVs but it's certainly one of the best choices you might make.