By Robin Roberts on 2016-11-19 - Has had with a career spent covering the automotive industry and particularly its Welsh component suppliers - he can not only tell you what goes where but possibly who made it fit. He has been a motoring journalist based in Wales for three decades. 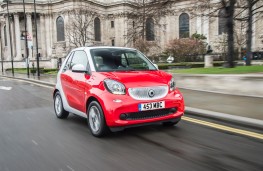 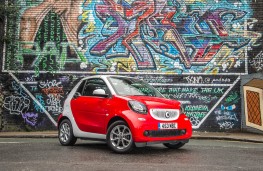 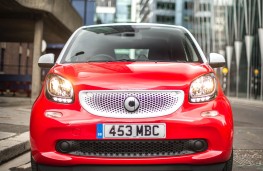 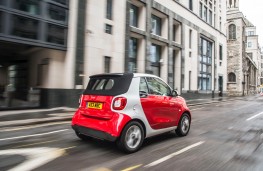 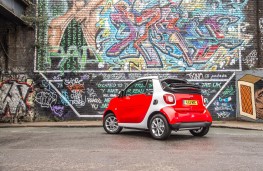 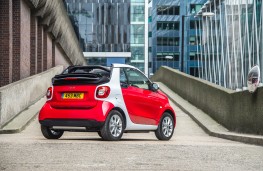 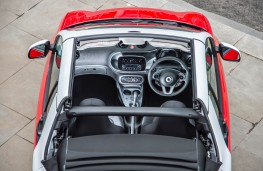 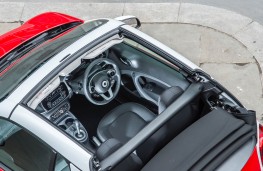 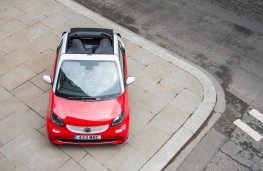 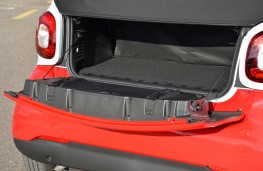 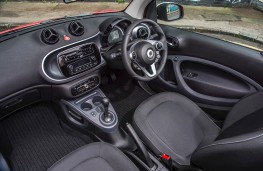 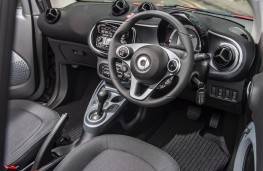 HORSES for courses is a particularly apt phrase to describe the smart fortwo.

There's no denying it was ahead of its time when the original model went on sale in 1998, and now the quirky two-seater rarely gets a second glance.

It has been improved and refined without losing its basic concept as a city car for the 21st century and it comes from a parent company which started in the late 19th century. That is some pedigree.

There are coupe or convertible models, and we tested the latter which means you get a folding fabric roof and detachable side rails to turn it into a fully open car, and fitted with the less powerful three-cylinder engine.

Ours also had the sophisticated dual clutch automatic transmission, a conventional automatic and a manual gearbox are available in other models.

The sub-one litre engine is mounted between the rear wheels and under the boot floor with the bonnet covering the usual level check and fill-up points.

Boot and luggage capacity is between 260 and 340 litres, enough for some shopping, sports hold-all or weekend case.

It is a busy little engine and seems eager to please, freely revving and letting you know how hard it's working with a low level noise in the background and thankfully carried away behind the car for most of the time.

The DSG transmission is definitely a big improvement on the original automatic I experienced in previous fortwo models and today its refinement is very good. Up changes are particularly good unless you are very heavy right footed and only some downchanges are felt.

If you wish for any reason you can use a manual mode and it is as smooth as the automatic.

Brakes are very good despite their apparent small size and the steering has a tight turning circle and good feel but I found it kicked back on some bad surfaces.

Its agility needs getting use to because it turns sharply and you feel its going to roll but of course it does not. In fact it stays well planted on the road with a tendency towards running wide only on the sharpest corners.

Parking is a dawdle with the short body and high driving position putting everything in sight and just feet away. Lights were reasonable but not long range and the wipers were a bit slow in some weather conditions.

The secondary controls all worked well and were sensibly placed, the basic instruments and info screen were clear and the heating and ventilation was straightforward and effective. Even with the roof open the heating did a good job of warming the legs.

With the roof in place or folded the vision to the back was not good but clear to front and sides. Interior oddments space was good, particularly behind the two seats.

With the DSG ratios, acceleration from standstill was fairly good for town use but it soon ran out of urge after about 40mph and settled down to a more composed pace. You can easily keep up with most urban and main road traffic but I think a motorway life will be spent in lane one in most situations.

Even if you amble along at 60mph passing lorries, an approaching gradient is a time to anticipate the roadspeed dropping back and you look for a gap in the left lane.

You can really push on if you wish but the noise level rises and you have to make progress by stirring it along in manual mode.

In urban situations it's really at home, nipping into small parking spaces, negotiating narrow gaps and returning over 50mpg without a problem.