By David Whinyates on 2016-11-23 - David is one of the UK’s most experienced motoring writers and was instrumental in setting up the Driving Force syndication service for Britain’s biggest regional newspaper group. Former Chief Motoring Editor of Trinity Mirror Regionals, he is Driving Force’s Consultant Motoring Editor and a director of Driving Force Media Ltd. 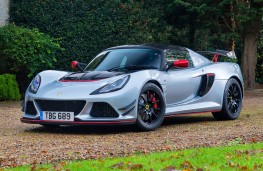 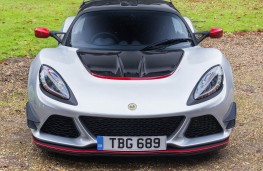 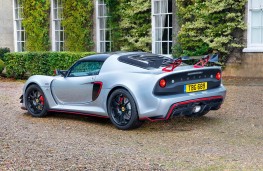 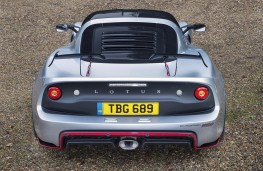 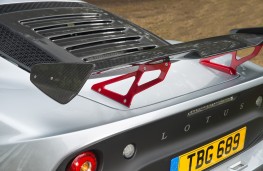 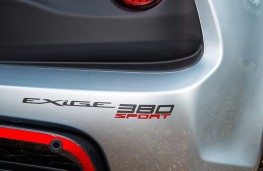 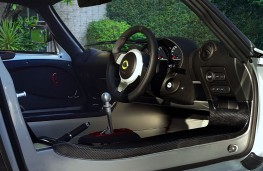 IF you've got the urge for a true supercar but can't run to the six figure asking price, Lotus has the answer - for less than half the price of some rivals.

With enough grunt to more than match some of the most exotic Italian and German flying-machines the new Lotus Exige Sport 380 is ferociously fast and costs a "mere" Â£67,900.

Taking the fight straight to Â£100,000-plus supercars, this new, top-of-the-range model carries over the lessons learnt in the development of last year's Exige Sport 350, but with significant revisions lowering weight, boosting power and enhancing aerodynamics.

According to Lotus, this Exige is "definitely not for the timid" and "offers a pure, undiluted drive".

The Sport 380 is blisteringly fast off the line, dispatching the 0-60mph sprint in a mere 3.5 seconds before reaching a top speed of 178 mph.

And with a dry weight of just 1,066 kg it boasts a potent power-to-weight ratio of 352 hp per tonne. Much of the weight saving has been achieved by extensive use of carbon fibre parts including the front splitter, revised front access panel, new rear wing and rear diffuser surround. In total Lotus engineers have shaved around 30kg off the weight of the Exige 350.

A revised and sophisticated six-speed manual gearbox is fitted as standard with an optional six-speed automatic gearbox with sequential paddle shift becoming available from Spring next year.

The Sport 380 is available as a roadster as standard and as a coupe as an option. Various personalisation options, including a Track Pack, are available.

According to Jean-Marc Gales, CEO of Group Lotus: "The Exige Sport 380 is so good, that it is no longer the best in class, it's now in a class of its own." 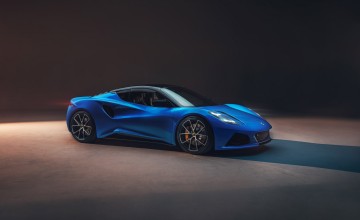