By Chris Russon on 2016-12-26 - The driving force behind Eurekar. Chris heads up a team of motoring correspondents under the Driving Force banner. Prior to Driving Force becoming independent in 2010 he was Chief Motoring Editor for Trinity Mirror Regional newspapers. Chris has been writing about cars for almost 40 years. 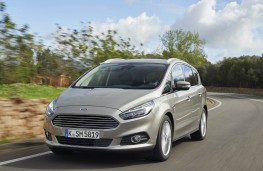 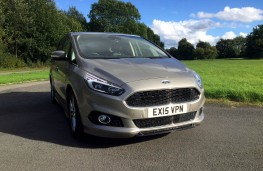 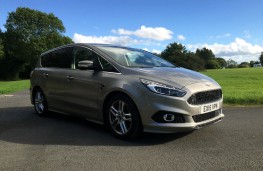 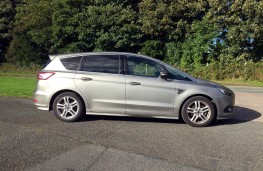 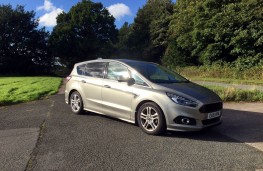 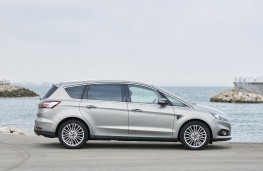 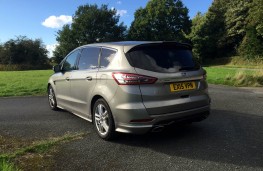 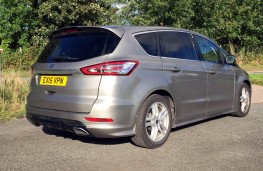 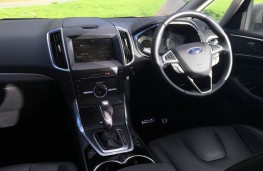 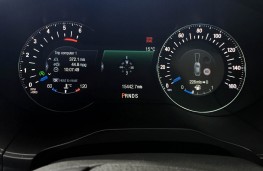 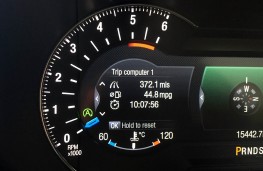 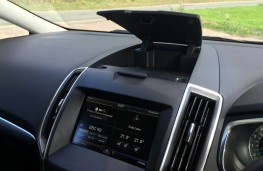 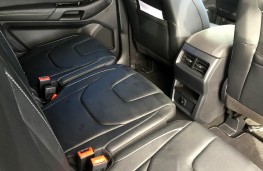 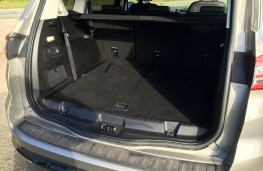 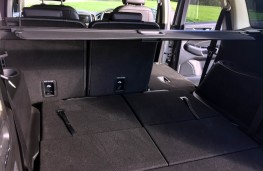 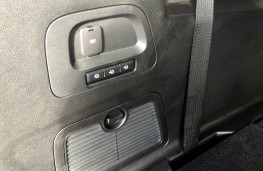 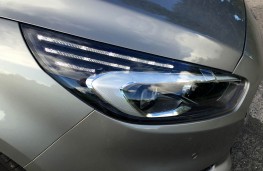 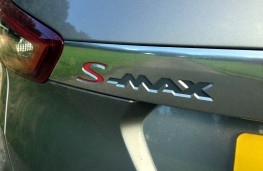 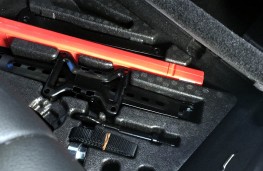 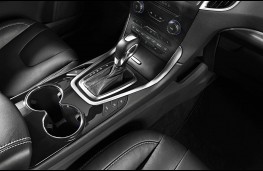 IT took the best part of 10,000 miles but finally our Ford S-MAX found its sweet spot.

Fuel economy in the mid-40s was much more acceptable than the 37 to the gallon it was returning over many motorway miles.

High-speed cruising has to be a forte of big Fords and while the 2.0-litre diesel engine in the S-MAX was nicely potent it took a while to bed down.

Once loosened up it seemed to transform itself and would average close on 45mpg on journeys where only weeks before it had proved quite thirsty.

Overall, at the end of our long term evaluation it brought the average up to 39.3mpg after some 15,000 miles.

As a regular runabout the S-MAX spent much of its time London-bound on the motorway and over those many miles the average speed was 43mph.

That's well above the norm for most users and in fairness the car has put in a stalwart performance.

The engine is Ford's high powered Bi-Turbo diesel developing 210ps giving the S-MAX Titanium Sport a top speed of 135mph and a useful acceleration time of 8.8 seconds 0 to 60.

With a six-speed Powershift automatic box allied to paddle shifters this version of the S-MAX lives up to its reputation of being an MPV that's on the sporty side.

For a big MPV - and it's a seven seater - it handled with a degree of composure although the power steering could feel vague at times.

Officially it is rated at 51.4mpg with emissions of 144g/km and for business users that put it in the 28 per cent tax band.

Self parking, a high end Sony digital audio set up with Ford's SYNC voice control and connectivity system plus adaptive cruise control were all valuable assets and themselves added Â£1,500 to the price.

However, while the car was fitted with safety aids such as lane departure warning and a driver fatigue monitor there were no cameras to help manoeuvring nor blind spot monitors.

Inside, the S-MAX is a class act, very comfortable and roomy.

The fold-away rear seats which turn it into a seven seater remain best for youngsters and on the latest generation models they have added convenience and the middle row folds flat at the touch of a button on the side of the boot wall.

The S-MAX is high on practicality with an enormous boot of 700 litres and a maximum capacity of 2,020 litres which makes it nigh on the perfect family all rounder.

A good sized centre console, glovebox and a storage compartment on the top of the dash are complemented by large door pockets throughout the cabin but on the latest models there are no underfloor boxes in the rear - a handy feature of previous versions but now taken up by the wheel jack and associated tools.

The latest S-MAX has a real spare wheel - albeit a mini one - as opposed to a tyre repair kit and that's another plus mark.

All in all, the S-MAX remains the discerning driver's choice of MPV.

There are not many cars that can deliver on so many fronts and this one does so with a degree of excellence that leaves others looking relatively shabby. 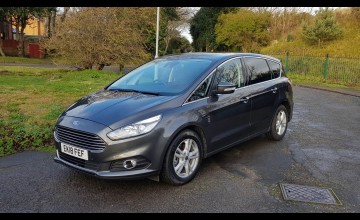 THE Ford S-MAX has been credited as the car that made people-carrying... 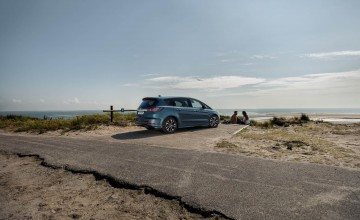 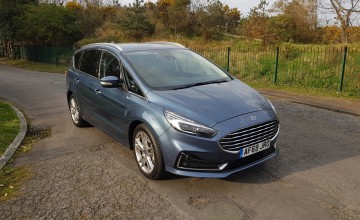 ANYONE who has experienced back problems will understand the importance of...