By Chris Russon on 2016-12-27 - The driving force behind Eurekar. Chris heads up a team of motoring correspondents under the Driving Force banner. Prior to Driving Force becoming independent in 2010 he was Chief Motoring Editor for Trinity Mirror Regional newspapers. Chris has been writing about cars for almost 40 years. 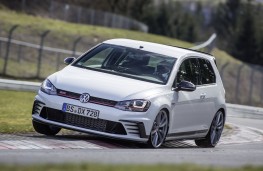 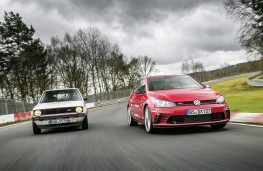 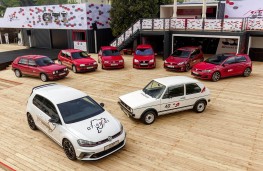 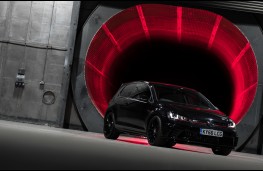 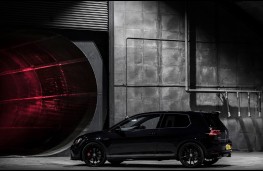 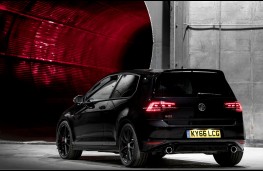 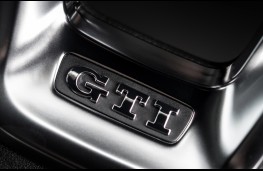 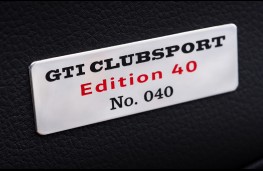 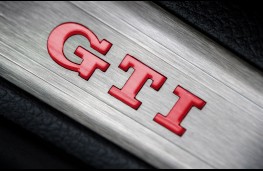 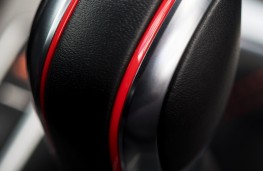 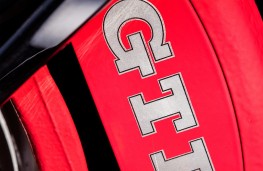 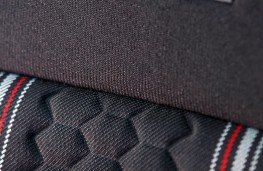 IT was the year the Volkswagen Golf GTI snatched back its crown as the ‘king of the ring' and it was the year the iconic hatch notched up 40 years of satisfying the cravings of motoring enthusiasts around the world.

The car that set the new standard at the legendary Nurburgring was the ultra-hot Golf GTI Clubsport S - the most potent version of the famous Gran Turismo Injection model so far - which completed the ‘green hell' of the 12.93 mile Nordschleife circuit in seven minutes 47.19 seconds - more than three seconds quicker than the previous record for a front-wheel drive car set by a Honda Civic Type R.

And for fans of the car which created the hot hatch niche back in the 1970s it was enough to see the Clubsport S sell out even before VW announced it would cost £33,955 to get hold of one of the 150 models destined for Britain.

With 310ps coming from its 2.0-litre turbo engine the Golf GTI Clubsport S has a top speed of 164mph and a 0 to 60 time of 5.8 seconds - performance which puts the 9.2 seconds acceleration time of the 1976 original firmly in perspective.

VW followed that with another limited run of 1,000 GTI Clubsport Edition 40 models which although slightly less powerful at 265ps and priced from Â£30,875 proved another sell out - its bespoke GTI trimmings including a numbered plaque marking it out as a future classic.

The anniversary GTI gathering at Worthersee in Austria attracted tens of thousands of fans with all seven generations of the Golf making an appearance celebrating the 40 years of production in which more than two million models have been sold.