By Mike Torpey on 2017-01-08 - Driving Force news editor and responsible for organising our daily output. He was staff motoring editor of the Liverpool Echo for 20 years. 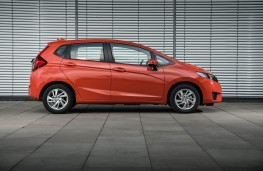 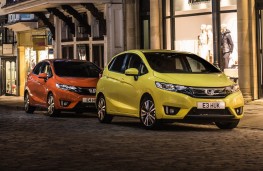 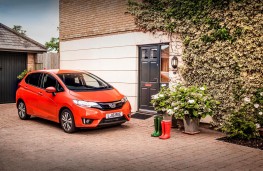 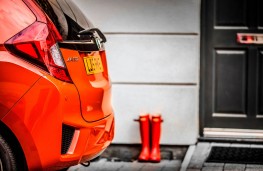 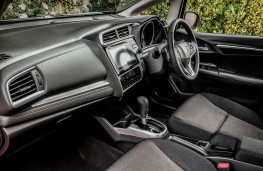 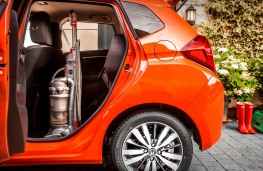 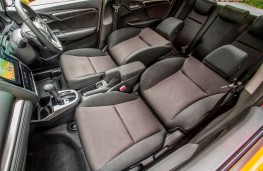 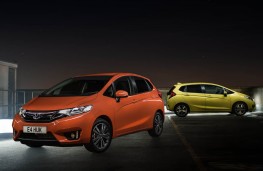 MAN maximum machine minimum may sound like some sort of new gym workout for fitness fanatics.

But to the head honchos at Honda it makes common sense - and has helped the Jazz supermini become a true little big car.

Rivals may make claims about class-leading cabin space and boast the Tardis factor. The Jazz, though, is the player that calls the tune thanks both to its roominess and versatility.

Now into its third generation and still scooping awards for reliability and customer satisfaction, the little Honda lacks the sharp, catwalk looks of some rivals - it's a bit boxy and wouldn't trouble X-ray eyes at the edge of the dance floor.

In just about everything else though it's a winner, comfortably seating five adults with ample room in the boot, while the Japanese brand's Magic Seats allow the driver to create extra load space just by folding them down or flipping them up in a single movement.

So much so that there are four modes - Utility, Tall, Long and Refresh - for maximising the interior, which benefits from extra room anyway due to the car's centre-mounted fuel tank.

In addition to that there's a wide tailgate and low load height so access to the boot is easy, while four tie-downs mean luggage or shopping doesn't roll around.

Beneath the bonnet is an efficient 1.3-litre petrol engine from Honda's Earth Dreams Technology series with choice of manual or CVT automatic transmissions.

While this model in top spec EX Navi trim featured the automatic, which is slightly more frugal (57.6mpg as opposed to 55.4 combined in the manual) and has lower emissions of 114g/km (120 manual), the six-speed is £1,000 cheaper and better to drive.

Performance isn't the Jazz's strongpoint but it is agile, quiet, refined and comfortable - ideal for town and country driving.

Soft-touch materials and smart interior design add a touch of class and the seven-inch touchscreen in the centre of the dash, features the latest Honda Connect infotainment system, depending on model.

The set-up has an app-based interface you can pinch, swipe and tap like on a smartphone and gives access to web browsing, traffic info, news, weather, social media and internet music stations.

Steering wheel-mounted controls mean you can switch between info views for the likes of fuel economy, range and journey time, and the display will show interruption alerts when some of the safety systems have been triggered.

All the five trim levels get six airbags and a Driver Assist Safety Pack - which uses a camera and radar - including forward collision warning, lane departure alert, traffic sign recognition and a speed limiter.

WHEN Honda's new Jazz arrives at British dealers next year, you'll be able to... 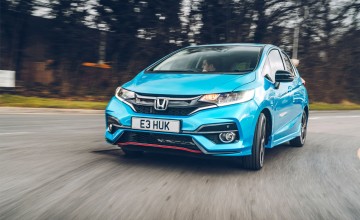 Jazzing up an old favourite

THIS week Mrs Queen's Britannic government has sent me two letters, the first...