By Stewart Smith on 2017-01-11 - Stewart was the former motoring editor of the Coventry Telegraph and is now a freelance contributor to Eurekar. He is based in Scotland and specialises in First Drive reviews. 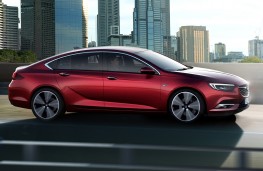 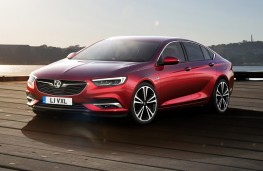 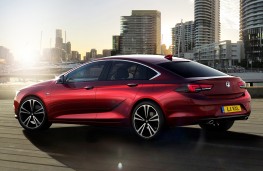 VAUXHALL is about to introduce advanced chassis technology to the up-coming new Insignia which goes on sale in the next few months.

Its Grand Sport version of the Insignia will be offered with an all-new eight-speed automatic transmission with a state-of-the-art torque vectoring all-wheel drive system that aims to deliver much improved levels of grip and handling.

Vauxhall claims the all-wheel drive and torque vectoring is the best way to put high power on to the road, be it wet, dry, icy or covered in snow.

But Vauxhall says the additional weight and complexity of conventional torque vectoring systems prevent them from meeting its high standards for performance and efficiency.

Torque vectoring makes the car safer by controlling the distribution of torque according to changes in throttle position, steering angle and road surface, thus reducing the amount of yaw. This use of torque distribution, also known as "yaw damping", results in neutral vehicle behaviour, making the car more stable and steerable for the driver.

As a result the Insignia Grand Sport's all-wheel drive system can apply torque to one or both of the rear wheels independently, enabling torque vectoring capability across the car's full performance range.

When cornering, higher torque is sent to the outside rear wheel, inducing rotation around the vertical axis which allows the Insignia to turn in with more precision, responding quickly to inputs from the driver.

New Insignia drivers can choose the amount of yaw damping to suit their driving style by selecting the appropriate driving mode ranging from high yaw damping in "tour" to low in "sport" mode.

Stuart Harris, head of Vauxhall's carline brand, said: "The new generation Insignia sets new benchmarks in its segment. The new Insignia with torque vectoring all-wheel drive matches the best in the industry in terms of performance and efficiency." 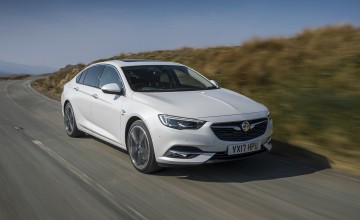 Insignia a great car to live with 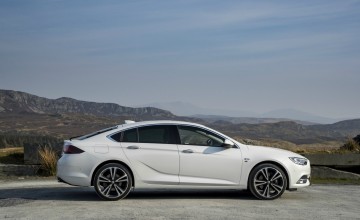