By Stewart Smith on 2017-02-02 - Stewart was the former motoring editor of the Coventry Telegraph and is now a freelance contributor to Eurekar. He is based in Scotland and specialises in First Drive reviews. 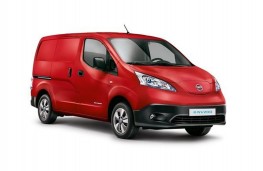 THE Nissan e-NV200, which is the UK's leading all-electric powered van, has topped the sales charts as Europe's best-selling electric van in 2016, ranked number one in 17 countries across Europe.

Nissan says that sales were up 20 per cent on the previous year and alongside the LEAF, Nissan's electric vehicle models command almost 50 per cent of the entire EV market in the UK.

The Nissan e-NV200 combines the best of Nissan's NV200 van with zero-emission technology from the world's best-selling electric car, the Nissan LEAF, produced in the UK at the Japanese car maker's Sunderland factory..

Available in both commercial van and fully trimmed Combi and Evalia passenger variants, the e-NV200 line-up offers several options to suit varying requirements including a panel van, five-seat and seven-seat option and a driving range of up to 106 miles on a single charge.

In the UK, sales of e-NV200 have more than doubled since launching in 2014 with the model claiming just over 82 per cent market share in 2016.

Gareth Dunsmore, director of electric vehicles at Nissan Europe, said: "As more and more businesses focus on reducing their carbon footprint, the need to find zero emission transport solutions is becoming more important than ever. Through Nissan Intelligent Mobility, we are working towards a sustainable future and our e-NV200 complements our vision perfectly whilst catering to a wide range of customer needs.

"Aside from its obvious environmental advantages, e-NV200 owners also benefit from its low-running costs, starting from as little as two pence per mile, a smooth and near-silent ride and 40 percent lower servicing costs when compared with an equivalent diesel vehicle." 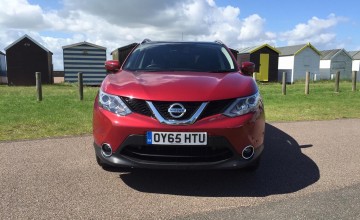 I HAVE met eight or nine people who have owned or still have a Nissan Qashqai... 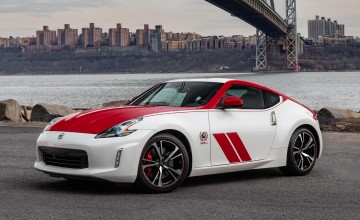 NISSAN is celebrating the fiftieth brthday of its iconic sports cars with... 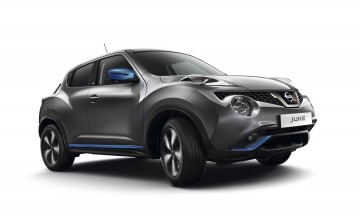 NISSAN'S Juke compact crossover is now on sale with a suite of new features and...