By Robin Roberts on 2017-02-04 - Has had with a career spent covering the automotive industry and particularly its Welsh component suppliers - he can not only tell you what goes where but possibly who made it fit. He has been a motoring journalist based in Wales for three decades. 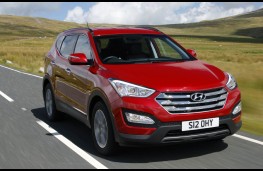 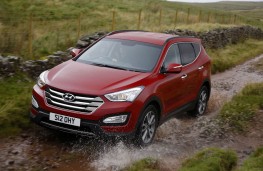 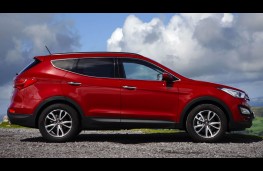 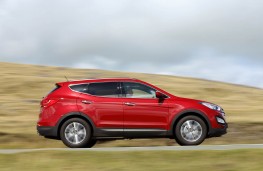 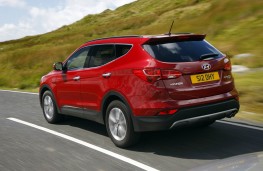 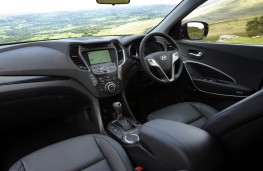 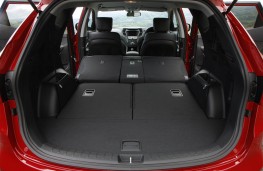 AMERICA is predictably the land of the unpredictable, and that's not confined to politics but also people's car buying habits.

If you had said only a few years ago that a little known Korean company would be selling one of America's most popular models in the country which really created the sports utility vehicle, you would have been laughed at.

But it is Hyundai laughing now even if recent events in the US have just brought a bemused smile to faces around the world.

The Hyundai Santa Fe was purposefully designed for the US market and it was an instant success from its 2001 introduction and went on to become the Korean car-maker's best seller.

We are now on the third generation of the car which, in the UK, runs to eight models with six-speed manual or automatic transmission and a common 200ps 2.2-litre four-cylinder common rail diesel engine.

They're all intelligent four-wheel-drive and come in three trim levels with five or seven seats from Â£32,230 to Â£39,450.

Pitching into a competitive sector with a lot of rivals from mainstream to more high end, the Hyundai Santa Fe comfortably fills the middle-ground with its good range of equipment, straightforward engineering and easy to use character.

The 2.2-litre engine uses the older type of common-rail diesel injection and this can make it noisy when stretched with the four cylinders punching out power and we sometimes saw over 42mpg but overall returned 36mpg in mixed driving.

I felt it could have had longer fifth and sixth gear ratios as there was good pull from standstill and through the intermediate gears and the change action was fluid with a moderately weighted clutch pedal.

The lower gearing meant it was noisier than expected and only seemed composed in top. Wind turbulence was low and the suspension could be heard working away and the wheels bumped over bad surfaces, but other noise sources were minimal.

The large Santa Fe actually handled very well, even in urban situations, and it had a firm footing on the road with no apparent vices to concern the driver. Ride quality was very good, moving between soft to moderately firm over most surfaces.

Steering was effortless and the brakes very good, needing just light pressure to affect rapid deceleration. It held on a test slope.

The secondary controls on the wheel-spokes, column, console and facia were convenient with clear major dials but a cluttered sat nav display, which also seemed very slow in working out where it was and the correct lanes to take on motorway exits.

Heating and ventilation was straightforward, worked well and was backed up by powered windows, so the big interior was filled with air as desired.

Oddments room was good with big door bins, console trays and box and in the back there were more door bins and seat back pockets. The boot was reasonably good shape and capacity and quickly folding the seats usefully increased its loadspace.

For driver and passengers the access was good, a slight step up for most but once inside you had good leg and headroom with well shaped front seats but flatter rear bench and individual seats and they were suitable really only for children who did not mind seeing little ahead of them.

Visibility to the back was restricted by the upward curve to the rear side waistline and the high tail with narrow glass.

Wipers worked well front and back but I found the headlights lacked range and width on main beam in countryside.

At one time, Hyundai models were much cheaper than their comparable rivals but the Santa Fe is more middle ground in this respect and comes with a very good warranty that sets it apart. 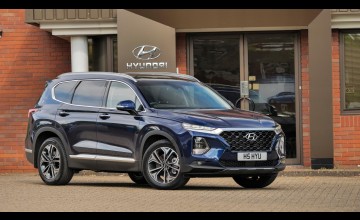 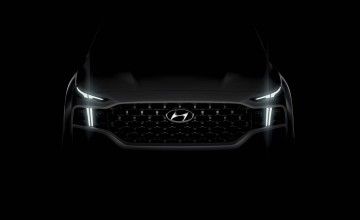