By Stewart Smith on 2017-02-14 - Stewart was the former motoring editor of the Coventry Telegraph and is now a freelance contributor to Eurekar. He is based in Scotland and specialises in First Drive reviews. 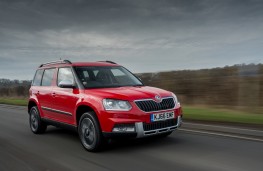 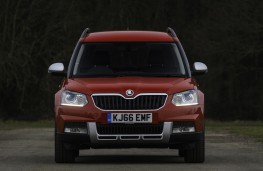 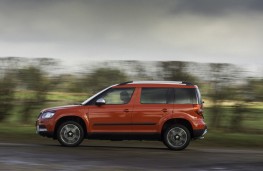 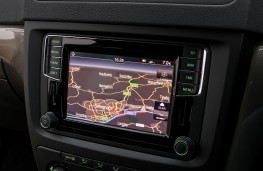 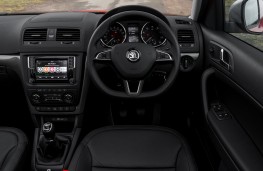 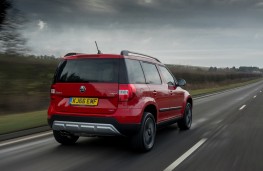 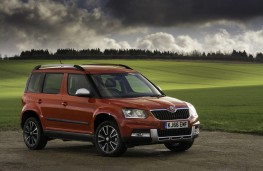 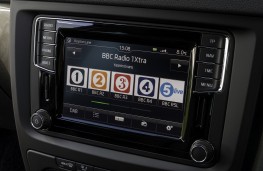 The SE Drive and SE L Drive Yetis are based on SE and SE L models with the SE Drive adding £2,295 of extra equipment for an additional £935 over the price of the SE it is based on, while SE L Drive offers extra kit worth £1,850 for £755 more than the standardSE L.

The two Drive modelsare available with three engines - two diesels and one petrol.

The 1.2 TSI petrol engine has 110bhp and is available either with a six-speed manual or six-speed DSG automatic gearbox.

The 2.0-litre TDI diesel also develops 110bhp mated to a manual gearbox and the option of four-wheel drive.

A more powerful 2.0-litre TDI with 150bhp has four-wheel drive as standard.

Since its launch in the UK in 2009 the Yeti has sold well and last year notched up its best sales figures of 13,600 models.

FULLER details of Skoda's first electric SUV have been released along with... 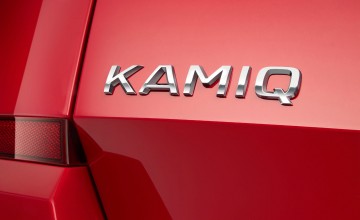 SKODA is continuing its trend of using names from the icy wastes of North... 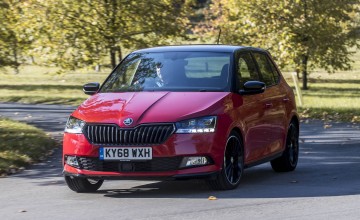 UNBELIEVABLY Skoda's Fabia has been with us for almost 20 years and if you...