On tour with a

By Steve Orme on 2017-02-15 - Steve has been on the motoring circuit since 1979 and has a particular interest in 4x4 with access to off-road terrain. Steve writes the weekly Full Chat column which takes an irreverent look at motoring. A member of the Northern group of Motoring Writers. 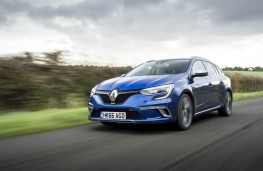 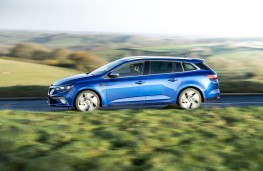 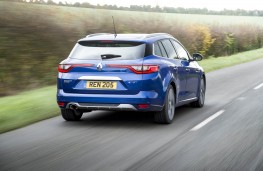 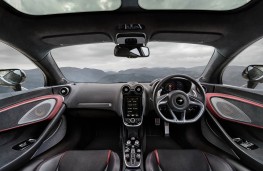 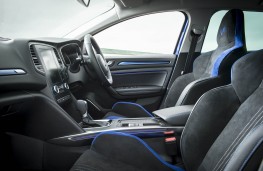 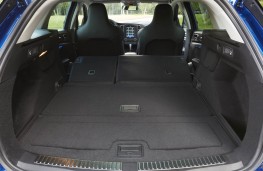 IT is a long time since I was last on a bus, certainly a bus travelling any further than from terminal nine and three-quarters to the magic of a low-rent smoker on the Tarmac.

Back in the day it was an experience. Sit upstairs, which you would to peer into the windows of bedsits over cake shops, and the full headscarves and mackintosh life was laid bare.

Bus companies, I am sure, employed special teams of night workers to empty ashtrays onto the floor and grind in fag ends for that authentic post-pub aroma, helped along by sweat-filled machines which could generate rivers of condensation on even the fairest of days.

You got off smelling like your hair had been washed in a spittoon.

On really memorable trips you may have got the looney with the carrier bag, a life story of minor surgery and how this is not a tin of Spam but a radio tuned to the same frequency as the alien spaceship following us home.

Today's bus travel is mainly blighted by the problem of getting home before your kids have grown up and had kids of their own. To make the job pay operators have almost to drive to back doors and knock for passengers.

So circuitous are routes, terminal can mean just that.

And they used to say you would get them in threes. If you see a trio of buses together now it is someone having a cut-price wedding.

However, a glance at the diary seemed to indicate that I had gone back to the good old days, not three of Ribble's but three estates, two certainly as big as buses.

And so we shall begin with the elongated Renault Megane GT; one of those estates which gets called a sports tourer thus indicating that it is roomy but not quite the Great Hall at Westminster.

The GT is a beautifully sculpted car with punch and style, you wouldn't want to drive one of those would you?

Based around a 202bhp 1.6-litre turbo engine the Sport Tourer GT will manage a 62mph sprint in 7.4 seconds.

It is only available with a seven-speed DSG gearbox, not that anyone with an understanding of directional velocity will lose sleep over that.

Don't rely on this car to rewrite economic theory. It may claim a combined consumption of 47mpg but 40 would be more realistic, unless you are missing the point when the answer is a bus ticket. Tax is a middling £130.

So how does it drive? Well, in everyday conditions it is a smooth as mink knickers but the real joy comes when you turn left at the sheep shed and take on the delights of moorland roads.

Footwork is faultless, aided and abetted by 4Control, a four-wheel steering technology which also helps urban nimbleness. Anti-skid regulation and understeer control further adds to rock steady handling which, frankly, is little different in feel to the standard GT.

The Megane is lavishly appointed with technical wizardry like the increasingly popular self-parking, crash avoidance and head up display. There is a selection of drive modes.

It has a quality cabin which can be fitted with personalised instruments in five colours. The touch screen is massive and easy to use even for the sausage of finger.

Equipment features parking cameras and traffic sign recognition, features include all the required connectivity, a quality radio, streaming from devices and some pretty mood lighting.

So why choose the £27,450 Tourer over a perfectly able hatchback?

Well that extra couple of grand brings with it really useful space without compromising enjoyment. Boot capacity is a potential 1,504 litres. And the price makes it good value given the quality, high level of technology and enjoyment available. It's a nicely warm car for grownups.

Most sales will be further down the range where a starting price of £18,550 makes it a bargain.

Next stop the VW Passat Alltrack and Volvo V90. Roll up, roll up for the mystery tourâ¦ 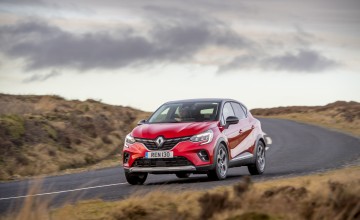