By Stewart Smith on 2017-02-26 - Stewart was the former motoring editor of the Coventry Telegraph and is now a freelance contributor to Eurekar. He is based in Scotland and specialises in First Drive reviews. 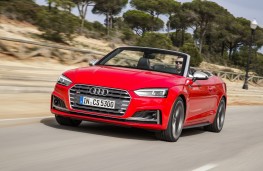 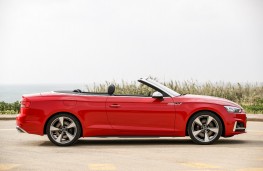 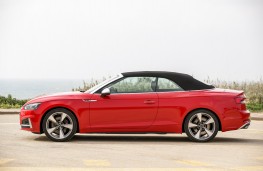 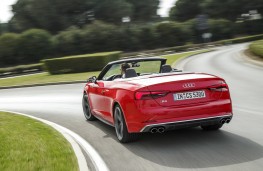 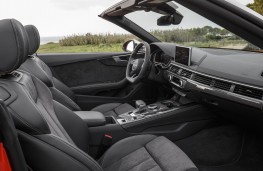 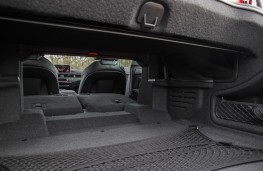 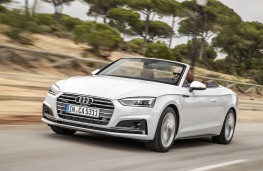 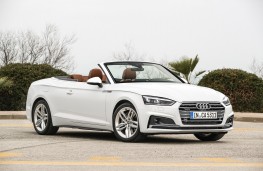 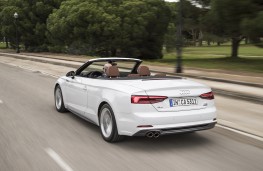 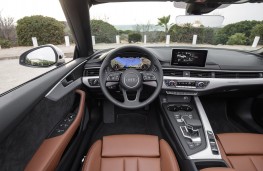 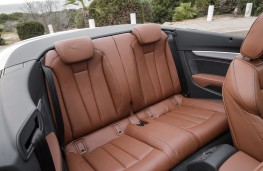 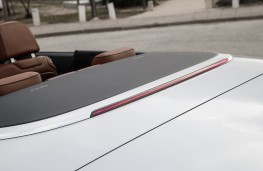 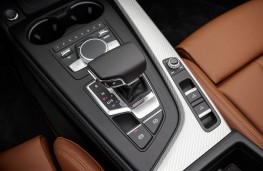 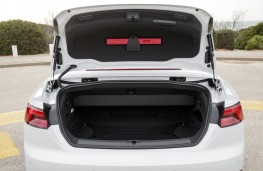 AUDI has completed the sporty executive A5 line up with the launch of the A5 and S5 Cabriolet finishing off the family as they joins the recently launched Sportback and Coupe models.

First deliveries of the soft tops are scheduled for April, with a starting price of £35,235

The A5 Cabriolet has always been an attractive motor and the latest is even more appealing with sweeping lines, especially at the rear shoulder line and rear window.

At the front the trademark Audi grille is impressive and beside it come the latest LED headlights.

Short front and rear overhangs give the open top A5 an even more sporty look, and a slight increase in its overall length of 47mm means there is more space in the four-seater, although the rear seats are still only useful for younger members of the family.

It comes with Audi's acoustic soft top which can now be opened by just a touch of a button, takes just 15 seconds to function, and can be operated at speeds up to 31mph.

Even with the top down the cabriolet offers a respectable 380 litres of boot space and the rear seats have a 40/20/40 split.

With the top down there is an option of a head-level heating system for front seat occupants and heated front seats are standard.

Also standard are seat belt microphones fitted to all models to boost phone call quality with the roof down.

I was very impressed with the soundproofing when on a high-speed run during the launch of the new cabriolet. It must be one of the best soft-tops around, with very little wind or road noise intruding into the cabin.

Soft tops, of course, don't have the rigidity of tin-tops, but Audi has strengthened the newcomer with stiffer bracing struts and reinforced sills and despite this has managed to reduce its weight from the previous model by 40kg.

The cabriolet is offered in SE, Sport and S line specifications and as far as engines go the new soft top A5 is offered with diesel and petrol power packs - a 190bhp and 218bhp TDI, and 190bhp, 252bhp and 354bhp TFSI.

The entry level 190bhp TFSI comes with a six-speed manual box but can be ordered with a seven-speed S tronic semi automatic transmission.

It's reckoned that the biggest seller in the UK will be the 2.0 TDI oil-burner, which is no slouch.

It costs from £39,075 and comes with seven-speed S tronic gearing as standard with front or quattro all-wheel-drive.

Audi claims the front-wheel drive version will return around 63mpg on a combined run and produce just 118g/km of CO2.

I drove this version, with the top down, and it was a pleasure to get behind the wheel, especially on a glorious sunny day in Spain.

It offers plenty of power and cruises on motorways in a relaxed manner but when you need the power for overtaking it leaps ahead.

On some pretty demanding roads in the hills above Jerez it cornered well with very little lean into tight corners, despite lacking a tin top and, unlike some cabriolets, the amount of buffeting from the airstream was minimal.

I also had a brief drive in the hot 3.0-litre S5 flagship model which offers astounding acceleration.

At close on Â£53,000 it won't be a big seller but it delivers thrill-a-minute driving.

Overall build quality on either the A5 or S5 is top class and both pack in plenty making them as complete a cabriolet as you can get.

Both the A5 and S5 cabriolets look the part, drive splendidly and come with plenty of kit. With sunnier days ahead, they're just the ticket for some summer fun. 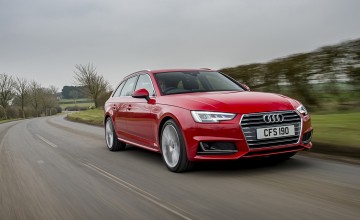 STYLE over substance is not something even the fiercest critic could level at...