By Maxine Ashford on 2017-03-06 - Maxine has been a journalist since the late 1980s and for the past 13 years has specialised in motoring. Former motoring editor at Media Wales responsible for the Western Mail, South Wales Echo, Wales on Sunday. Freelance since 2009, Maxine loves cars but not quite as much as rugby! 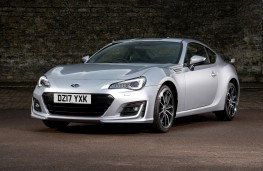 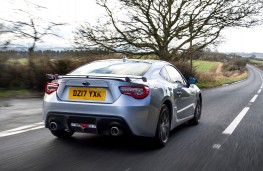 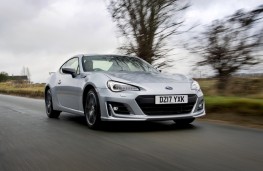 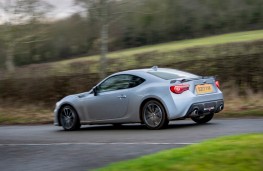 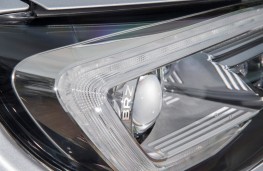 SUBARU'S rear-wheel drive BRZ sports coupe has always been a head-turner with sleek styling and a roaring engine, but the latest model has taken the car's all-round appeal another rung up the ladder.

The coupe styling remains but the car is wider and lower at the front end giving it a more imposing stance.

There is the unmistakable hexagonal grille, full LED headlights which is a first for Subaru.

The interior has also been given a thorough make-over with fresh elegant instrument clusters which are easier to read and a new 4.2-inch LCD multi-information display which offers details such as G force readings, steering angles, brake force, lap times and a power/torque curve graph.

The steering wheel is smaller with new paddle shifts and a better grip, and the BRZ logo is embroidered into the seats just in case you forget what car you're in.

Factor in an upgraded stereo and Subaru's latest Starlink infotainment system with 6.2-inch touchscreen and the BRZ 2+2 sports car is quite the complete package both inside and out.

There is space for passengers in the back of the car, but in true sports coupe tradition, it is very limited. They are handy for dumping coats and bags on though, and for safer storage the boot has a capacity of 243 litres.

In the UK the BRZ is available in just one trim called SE Lux with either a manual or automatic gearbox and it is priced from £26,050.

The idea behind the BRZ was to build a back-to-basics sports car that delivered the purist handling possible for a complete driving experience. And the car does just that.

I tried out the automatic version of the car priced at £27,680 on a range of twisting country lanes in the Cotswolds and the car lived up to all the hype.

The acceleration through the six-speed automatic box is swift and responsive, but to really up the thrills stakes use the paddle shifts whereby the gears can be controlled by the driver and the rev levels taken up a notch to say the least.

The road-holding is super grippy and the driver gets lots of feedback. Admittedly, when driven hard it's loud, bumpy and aggressive, but that is exactly what's intended so it's a job well done.

And then when a more sedate mood is required, the BRZ can show its calmer and more refined side as it ambles gently through the picturesque villages bustling with tourists who have one eye on their surroundings and the other on the car.

The BRZ is packed with safety features including Subaru's Vehicle Dynamics Control which constantly monitors steering angle, engine speed, gears and braking conditions to distribute torque to the appropriate wheel and optimises traction without hindering the driving experience.

Other features include a retractable brake pedal mechanism, anti-lock brakes, electronic brakeforce distribution and a bonnet that has been designed to minimise injury if involved in a collision with a pedestrian.

And for anyone wondering what BRZ stands for - the ‘B' is for Boxer, the ‘R' is for Rear-wheel drive and the ‘Z' is for Zenith. 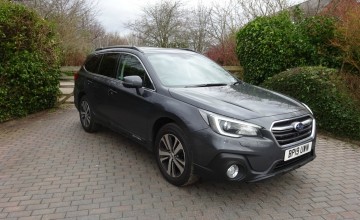