By Chris Russon on 2017-03-09 - The driving force behind Eurekar. Chris heads up a team of motoring correspondents under the Driving Force banner. Prior to Driving Force becoming independent in 2010 he was Chief Motoring Editor for Trinity Mirror Regional newspapers. Chris has been writing about cars for almost 40 years. 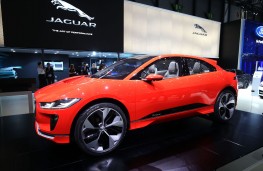 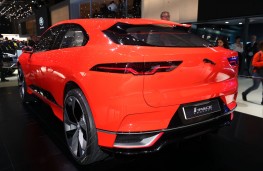 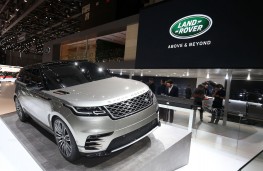 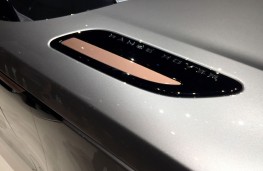 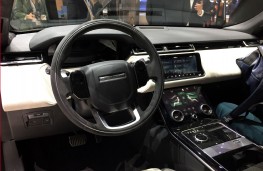 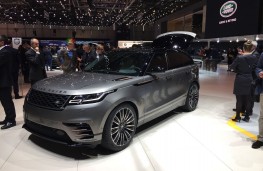 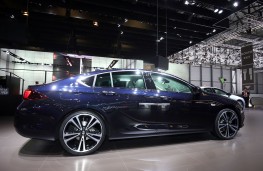 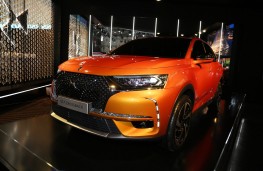 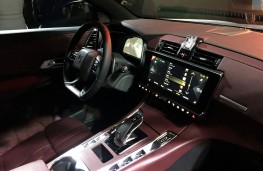 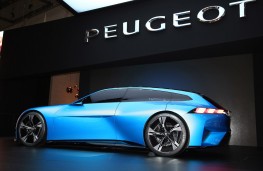 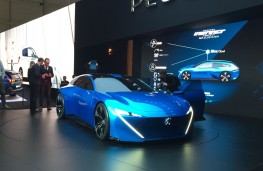 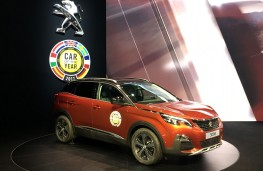 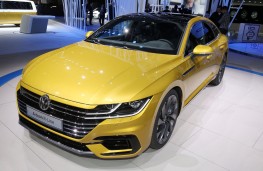 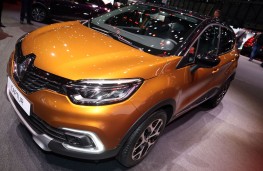 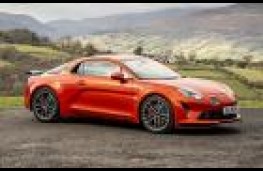 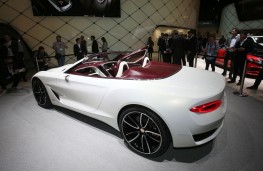 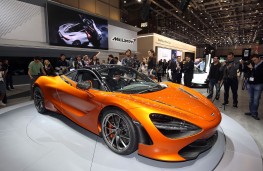 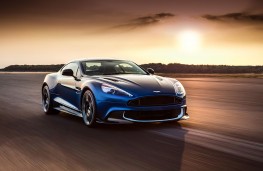 SENSATIONAL styling is moving out of the studio and on to the road for every motorist to enjoy.

The crop of new cars at this year's Geneva Motor Show include plenty with design that's simply stunning.

And British-built creations are at the fore with newcomers from Range Rover and Jaguar leading the way.

The new Range Rover Velar and the Jaguar i-PACE were stars of the 87th annual Swiss automotive spectacular alongside a clutch of others all set to turn heads.

What would have been considered concept models not so long ago are now ready for the masses and affordable too.

No longer is high end design the province of supercars and luxurious examples of auto exotica with stratospheric prices.

Sculpted panels embellished with classy touches and leather-clad interiors can now be had on everything from a Vauxhall to a Vanquish.

Unveiling the new Velar and the i-PACE electric vehicle concept, Jaguar Land Rover boss Dr Ralf Speth declared: "We do not do ordinary."

The stunning new Velar, complete with high tech virtual instruments which give the car an interior like no other will be arriving in the summer and priced from £44,830.

The equally impressive i-PACE - an all-electric SUV with a range of some 350 miles - will be on sale next year when it will take on the likes of Tesla, the American company currently dominating long-range luxury EVs.

New car buyers have never had such a choice of cars with stand-out looks and the line-up included dramatic new versions of the Vauxhall Insignia styled by Vauxhall/Opel's design team led by Brit Mark Adams.

Without doubt the most adventurous mainstream Vauxhall ever seen, the new Insignia Grand Sport and Sport Tourer are bound to impress the company's new owners from France - the PSA group which runs Peugeot, Citroen and DS, themselves no strangers to avant garde design.

DS proved the point with its new luxury SUV which will be in the UK next year, bristling with technology inside and out.

Swivelling LED light clusters which change colour, a 12-inch high definition display screen and a suspension system that ‘reads' the road ahead are among some of the limo-like features in a car that is likely to cost around Â£40,000.

Peugeot meanwhile, licking its lips at the prospect of its new Opel fruits extending their horizons to a wider audience, was celebrating with the European Car of the Year award for 2017 with the new 3008 SUV and was showing off some more French flair with a concept coupe called the Instinct.

Volkswagen joined the style offensive with its Arteon coupe - a successor to the Passat-based CC four dour model - while Renault revealed a new Captur compact crossover and brought back to like the Alpine brand with its sleek and seductive A110 - an up-to-date flashback so reminiscent of its iconic rally-winning cars of old.

British sports car greats Aston Martin and McLaren were not to be outdone with the new Vanquish S and the 720S high performance two-seaters, both with price tags pushing £200,000 while Bentley wowed its fans with a sumptuous convertible concept car dubbed the EXP 12.

Looking every bit an exotic drop head of the future, it is a Bentley with a difference powered by electricity and on a mission to gauge reaction from potential customers who want a luxurious open top capable of cruising from London to Monte Carlo on a single charge and with minimal emissions.

The EXP 12 is some car - and some feat of engineering. Yet another highlight of a motor show where beauty outshone all of the beasts.