By Maxine Ashford on 2017-04-03 - Maxine has been a journalist since the late 1980s and for the past 13 years has specialised in motoring. Former motoring editor at Media Wales responsible for the Western Mail, South Wales Echo, Wales on Sunday. Freelance since 2009, Maxine loves cars but not quite as much as rugby! 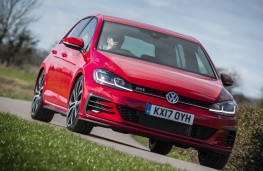 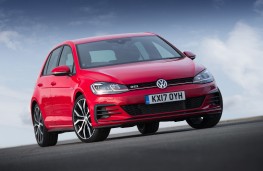 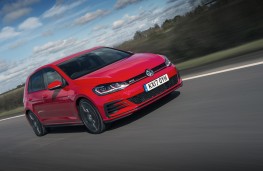 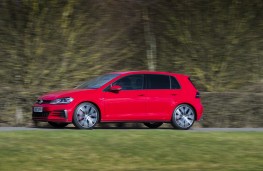 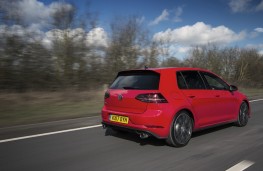 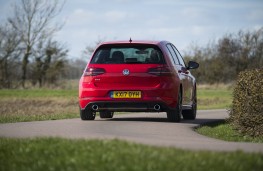 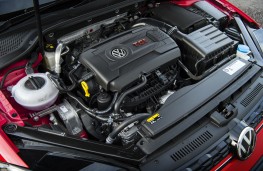 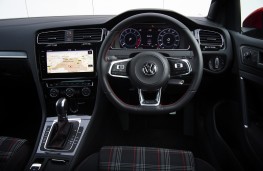 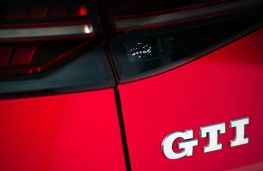 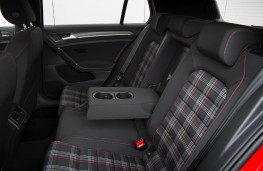 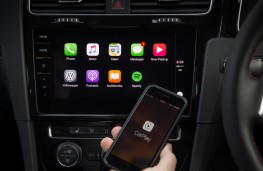 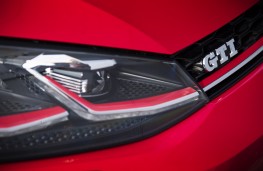 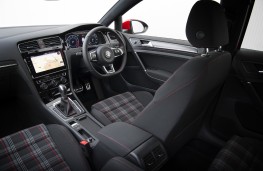 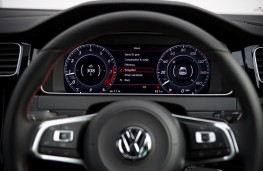 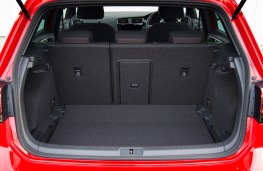 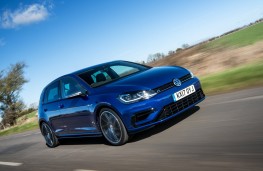 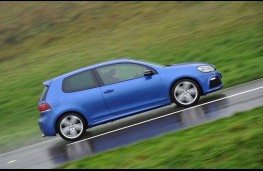 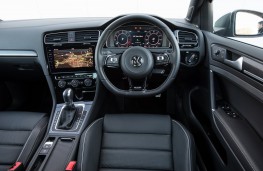 WITH Golf sales figures that are the envy of many Volkswagen could be excused for settling back and resting on its laurels.

But that's not how the German marque behaves and that means the Golf Mk VII has been given a mid-life make-over.

Admittedly, there is nothing too radical as VW likes the Golf to evolve slowly, but the car has received a number of enhancements that improve its appearance, some extra on-board technology has been added and a new petrol engine has been introduced.

The upgrades within the car are more noticeable and include a new infotainment system complete with new instrumentation such as the smart 9.2-inch touchscreen with gesture control. The screen can be configured to show different information and the output is much clearer.

But possibly the most significant changes, especially for anyone who favours high performance models, is beneath the bonnet with a power increase in the hot hatch GTI and R models.

There's no denying the desire for these sorts of Golf models and any doubters just need Google VW Golf Clubsport S. This vehicle powered by a 2.0 TFSI 310ps engine holds the Nurburgring Ring record for the fastest front-wheel-drive car.

Just 400 models were made worldwide and the UK market snapped up 150 of them priced at £33,995. They were all sold before the official asking price had been announced.

The reason this is important is because the latest Golf R has a power output that has been increased from 300ps to 310ps just like the Clubsport S and that makes it the joint most powerful Golf made to date and the most potent currently on offer.

We had the opportunity to try out VW's latest high performance models and they certainly lived up to all the hype.

Combined fuel economy is a claimed 37.7mpg with carbon emissions of 180g/km.

The R styling pack means the car is equipped with uniquely shaped front and rear bumpers, rear roof spoiler, side sills, plus special ‘R' badging along with a special grille with matt chrome strip.

The sports suspension is also lowered. There are twin trapezoidal tailpipes and the black brake callipers complete the look.

The seats are snug and supportive and the Golf R starts up with quite a roar - which is a hint at what's in store.

On 30mph roads the car ambles along in a most composed manner, but almost seems relieved when it's true potential can be unleashed on faster country lanes where the road-holding is super grippy. You will feel the odd bump or two and the car's dynamic handling certainly encourages you to drive ‘enthusiastically' into tight bends.

The power at your disposal seems almost endless and the acceleration is blisteringly quick through the six speed manual gearbox.

There is a little noise from the engine and the road surface when driven hard, but the cabin is well insulated when driving in a more sedate manner. It's the sort of car that you get out of and think ‘now that was worthwhile'.

We also had a chance to get behind the wheel the Golf GTI 2.0-litre TSI now with 230ps and a six-speed manual gearbox and in five door styling.

The inside featured smart red contrast stitching on the seats and gear lever along with a sporty three-spoke, flat-bottomed steering wheel.

The GTI seemed a little calmer than the Golf R. It certainly delivers all the awesome driving dynamics that you could possibly wish for, but it seems more composed in its general behaviour.

It can corner with confidence and the steering is very precise with plenty of driver feedback and then when circumstances change it can perform in a very ‘normal' manner if necessary.

So what is it that attracts people to the higher performing models such as the Golf GTI and Golf R?

That question is best answered by Scott Fisher, product affairs manager at VW, who said: "The particular appeal of the Golf GTI and R models is their breadth of capability.

"They are perfectly suitable to run around in, take on the weekly shopping trip, ferry the kids to school in and commute to and from work. But they are equally at home on the race track blasting around and being driven in a progressive fashion - shall we say!"

And if the GTI or R power outputs are not quite fiery enough, then VW will be reintroducing its Performance model in May or June this years with a whopping 245ps at its disposal.

Of course, there are more sensible Golf options out there with the entry level S version priced from £17,625.

With 113 models in the Golf range there is a car to suit all tastes and requirements and there is even more good news as Golf prices across the range have been reduced on average by almost £650. 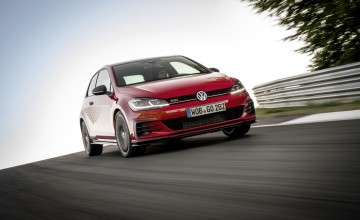 Hot Golf gets even hotter with GTI TCR

THE hottest Golf GTI to take to the road is being released by Volkswagen with... 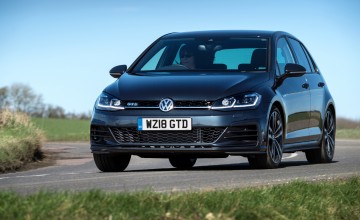