By David Whinyates on 2017-04-05 - David is one of the UK’s most experienced motoring writers and was instrumental in setting up the Driving Force syndication service for Britain’s biggest regional newspaper group. Former Chief Motoring Editor of Trinity Mirror Regionals, he is Driving Force’s Consultant Motoring Editor and a director of Driving Force Media Ltd. 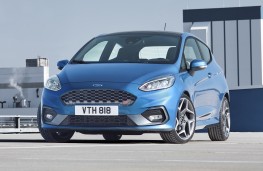 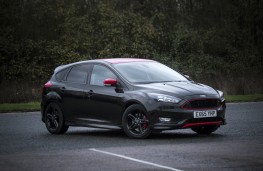 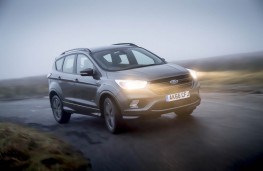 NEW car sales in the UK hit an all-time high last month - and, according to industry insiders, it's all down to the rise in car tax.

The new car market grew by 8.4 per cent in March, making it the biggest month since records began, some 20 years ago, according to figures published today by the Society of Motor Manufacturers and Traders (SMMT).

The record performance came as buyers seized the chance to buy cars before the new vehicle excise duty (VED) rates came into force on April 1. Under the new system all new cars, except for those with zero emissions, are subject to an annual flat rate charge.

A total of 562,337 new cars were registered in March, more than double the number in the first two months of the year combined, meaning that no less than820,016 new cars have been driven off forecourts in the first quarter of 2017 - a 6.2 per cent rise on the same period in 2016 and a new record for the quarter.

Following the recent trend, consumers are increasingly looking to invest in the latest low-emission technology, with March seeing a 31 per cent surge in registrations of alternatively fuelled vehicles. Petrol cars experienced a notable uplift too, growing 13.2 per cent while demand for diesels also increased, in spite of the continued scaremongering over diesel emissions. Nearly a quarter of a million buyers opted for oil-burners - the most ever in a single month.

According to Mike Hawes, SMMT Chief Executive"These record figures are undoubtedly boosted by consumers and businesses reacting to new VED changes, pulling forward purchases into March, especially thoseultra-low emission vehicles that will no longer benefit from a zero-rate fee. Looking ahead to the rest of the year, we still expect the market to cool only slightly given broader political uncertainties as there are still attractive deals on offer."

Ford dominated the best sellers list with the Fiesta and Focus leading the pack and the latest Kuga taking ninth place.