By Edward Stephens on 2017-04-14 - Edward edits the motoring pages of the Birmingham Mail and Birmingham Post as a freelancer after more than 35 years on the staff. Also writes on motoring for various other newspapers, trade magazines and well known websites. 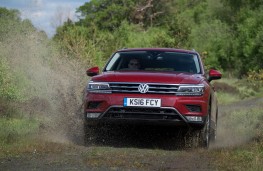 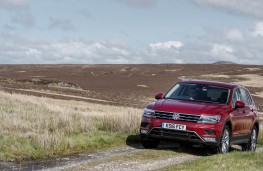 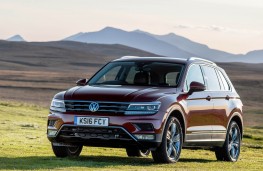 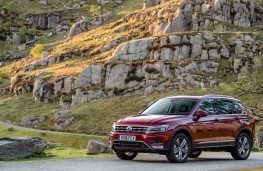 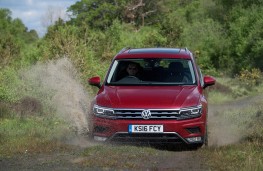 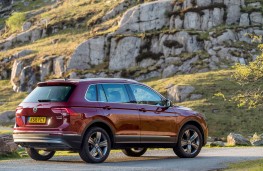 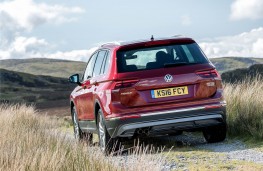 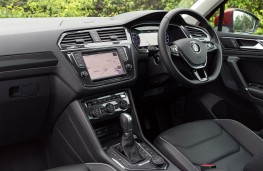 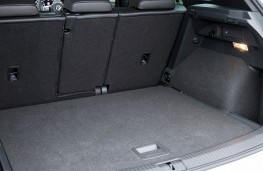 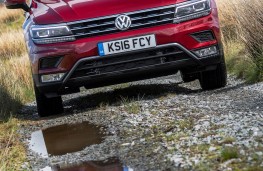 VOLKSWAGEN'S Tiguan might be the company's third best selling model in the UK but until now it's always come a poor second visually to its bigger brother the Touareg.

But with the launch of the new generation Tiguan all that has changed.

The newcomer is longer, wider, lower and definitely has a far more appealing profile.

At the front a wider grille merging into slimline headlights almost makes it look like a scaled down Touareg and dramatically gives it more kerb appeal.

Inside it's typically Volkswagen with an up-market, quality feel to everything from the chunky switches to the slickness of the seven-speed DSG gearshift.

The new dashboard features virtual rather than actual dials and these cleverly alter in size to allow a mirror image of the satellite navigation screen in the centre console to sit between them so as a driver you don't have to take your eyes completely off the road.

An increase in size means the new, grown up Tiguan offers very generous interior space, particularly for rear seat passengers who can now literally stretch their legs out.

It also means more space under the tailgate - an electrically operated one on the model I tried.

In fact when the rear seatback is folded down there is a hefty 1,655 litres of luggage room available. That's 145 more than on the previous model and is good news when it comes to packing in suitcases.

This car was powered by a 150bhp, 2.0-litre turbo diesel engine offering a generous amount of torque and lively acceleration as well as instant kick down response at high speed when suddenly needed on the motorway.

Paddles behind the steering wheel also allowed for more hands-on driving, often a useful feature if the car is taken off-road.

And the four-wheel-drive system on the Tiguan with the ability to simply dial up the type of terrain you are about to encounter means you are in a safe pair of hands when the going gets tough.

The car I drove came with Dynamic Chassis Control, for an additional £790, which allows you to alter the suspension settings between sport, comfort and normal.

You can even programme in individual settings so you could, for example, have the ride on normal but the steering on sport. The choice is yours.

The SEL is packed with features which make it easy to live with including a double section glass panoramic sunroof, picnic trays on the backs of the front seats, a slideable rear bench seat and keyless entry.

On the road the steering is pin sharp and the ride is up there with the best.

The car is a little noisy on start up but that soon disappears as the engine warms and the interior becomes impressively refined and quiet.

REVISED trim levels and a powerful new petrol engine have been announced by...