By Enda Mullen on 2017-05-06 - Enda is a business reporter for the Coventry Telegraph and is also the motoring editor for the Solihull News. He covers the Midlands automotive industry and in particular Jaguar Land Rover and Aston Martin product launches. He is a renowned automotive commentator. 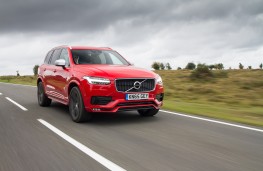 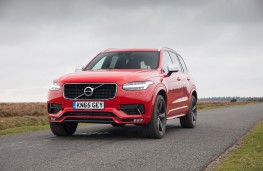 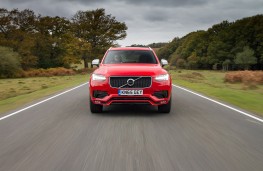 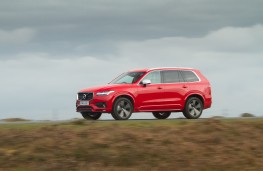 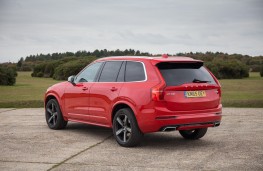 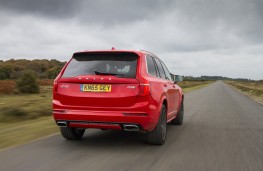 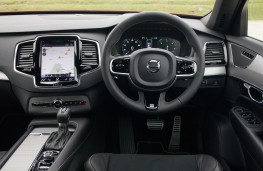 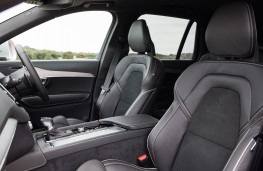 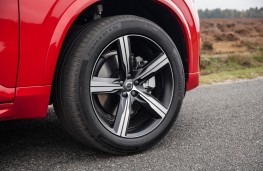 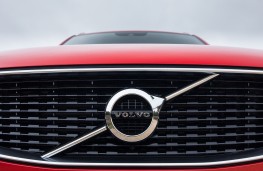 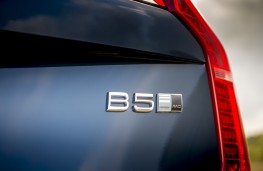 WHEN Volvo launched its first XC90 back in 2002, it was one of those cars that was so good you imagined little would need to ever change about it.

Arguably the most consummate and capable family-friendly SUV imaginable at the time, when combined with Volvo's enviable reputation for safety it became a must-have for many in the market for that kind of vehicle.

Fast forward to 2014 and an all-new XC90 was launched. It certainly looked different even if it didn't represent a radical departure design-wise - but cleverly it retained all the strengths of the original XC90 while wrapping them up in a new, modern and improved package.

Exterior styling on the second generation XC90 is characterised by striking and clear-cut lines that are intrinsically Scandinavian. I imagine this XC90 is a car that will age well, rather like some of those classic Volvos of old.

To my mind it doesn't look oversized either - even though it is essentially a very large car - another clever touch. While it appears smaller than its predecessor it is actually considerably bigger.

Again the XC90's defining character is its interior space, both the sheer amount of it and how it is used. A transversely mounted engine means far more space can be given over to what's inside.

There are three rows of seats and even the third row is capable of accommodating adults. The fact the first two rows recline and slide means more legroom can be created too.

Best of all though is a boot that's capable of carrying quite a bit, even with all seven seats in use.

With a full passenger complement there's 451 litres of boot space. The rearmost seats fold away easily to give 1,102 litres as a five-seater and with all the rear seats folded you get 1,951 litres.

The cabin has a distinctly premium feel throughout with faultless build quality and an overall feel that combines luxury and modernity to great effect.

The dominant feature is the tablet-style touchscreen in the centre console, which controls pretty much everything. Some functions take a little getting used to but overall it is pretty intuitive.

This high end R-Design model has much that enhance the car both outside and in.

Given the advances that have taken place in engine technology any worries about them lacking power are wide of the mark.

Since launch the diesel engine has been-fine-tuned further to boost power from 222 to 235bhp and it's a most capable unit that combines efficiency with potency without sacrificing refinement.

All models come with an eight-speed automatic gearbox and all-wheel-drive.

I got to drive this XC90 in a variety of road conditions, notching up a fair few motorway miles which it took in its stride.

It's an exceptionally comfortable cruiser, an impressive adaptive cruise control system helping to take much of the stress out of a Friday afternoon motorway journey to London.

Systems like this one give a real sense of how driverless car technology is being developed. I couldn't help but feel if every car had them our motorways would flow more smoothly and be a lot safer. 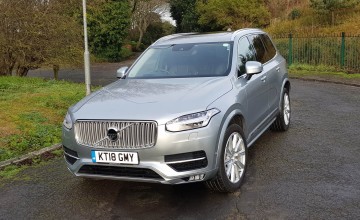