By Enda Mullen on 2017-06-09 - Enda is a business reporter for the Coventry Telegraph and is also the motoring editor for the Solihull News. He covers the Midlands automotive industry and in particular Jaguar Land Rover and Aston Martin product launches. He is a renowned automotive commentator. 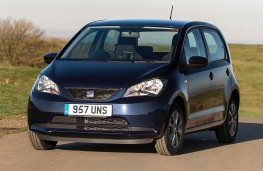 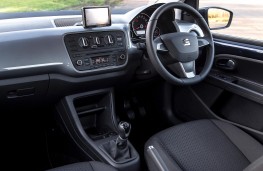 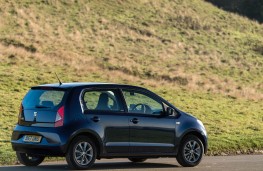 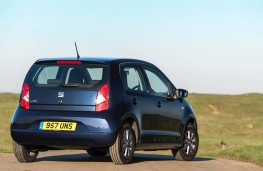 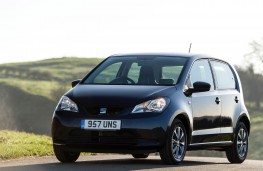 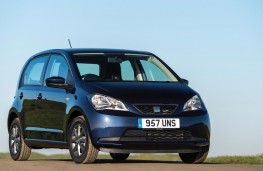 THE city car market is competitive and congested but Volkswagen Group's triple offering continue to be the pace-setters.

There are three vehicles that are to all intents and purposes the same - the SEAT Mii, the Skoda Citigo and The VW up!.

All three are produced in the group's factory in Bratislava in the Czech Republic and the differences between them are marginal rather than major.

All have their own individual front ends, different interiors and a few other design features and outside of that the up!'s rear window styling sets it somewhat apart.

The Mii sits in the middle price-wise, with the up! positioned above it and the Citigo slightly below. I can only imagine these differentials are more to do with brand status and perception than anything else.

Traditionally small cars were an excuse for manufacturers to engage in all sorts of corner-cutting (the margins on them have never been great) but the Mii is well engineered and well put together.

As with all city cars there's a leaning towards hard plastics and basic and functional switchgear but at the same time it doesn't feel cheap and nasty in any way.

One of the Mii's strengths is its simple but clever design manages to maximise interior space.

Its four wheels are pushed just about as far out to each corner as it's possible to get, so the cabin feels surprisingly open and roomy with a decent amount of headroom and even rear seat passengers are comfortably catered for.

There's a choice of three or five door models, the five-door edging it slightly in terms of everyday usability.

A roomy enough boot completes the picture and ensures the Mii measures up in the practicality stakes.

The engine choice is simple - a 1.0-litre three-cylinder unit that comes in two power variants - 59bhp and 74bhp.

The difference between the two is noticeable and buyers are best advised going for the higher-powered engine fitted to this car if their budget will stretch.

While both need to be revved hard to get the most of them the more powerful unit makes a real difference on the motorway and faster A-roads, where one needs to make more swift progress when the occasion demands it.

Anything the Mii might be lacking in performance terms it more than makes up for when it comes to driving dynamics.

It really is a fun car to drive, helped by the positioning of the wheels no doubt and in addition it offers the kind of ride quality one would expect in a far larger car.

The range comprises SE, Design Mii and FR Line models, though there's also a range-topping Mii by Cosmopolitan model which comes with the option of Violetto or Candy White paintwork.

Step up to a Design and you'll get daytime running lights and extra coloured trim.

The FR Line does have something of a sporty flavour thanks to red piping throughout, special decals, alloy wheels and stiffer suspension.

It also has a sat nav and a surprisingly decent DAB stereo.

Fun in the smallest SEAT

I AMfast coming to the conclusion that some motoring pundits don't know how to... 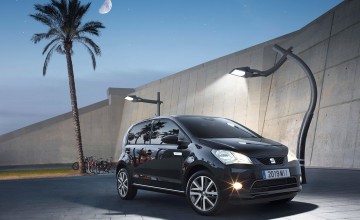