By Mike Torpey on 2017-06-10 - Driving Force news editor and responsible for organising our daily output. He was staff motoring editor of the Liverpool Echo for 20 years. 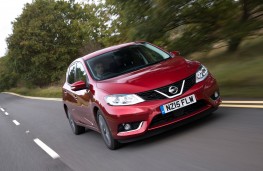 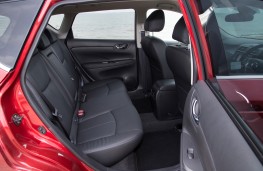 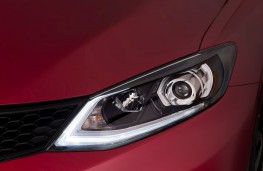 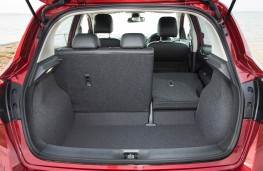 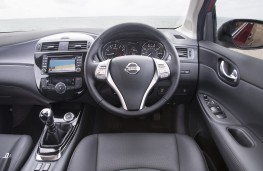 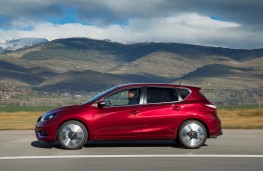 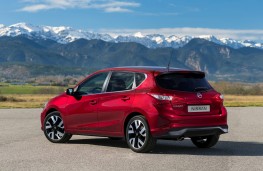 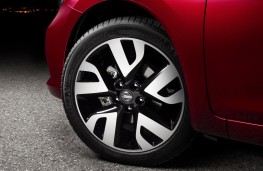 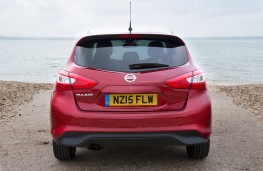 THE no nonsense, few frills family hatchback has taken something of a back seat in recent times as growing numbers of buyers have latched onto the SUV scene.

But competition in this core area of the car market remains hot nonetheless - and while Nissan has successfully thrown substantial resource behind crossovers like the Qashqai and Juke, it hasn't abandoned its more conservative customers.

One way of stealing a march on rivals like the Ford Focus, Volkswagen Golf and Kia ce'ed is by offering better interior space, something the Japanese brand achieves with room to spare in the Pulsar.

This model may not have the edge on dynamics, or even looks, but it blasts the opposition into orbit when it comes to room in the cabin.

The looks may be deceptive and numbers like 692mm of rear knee room may be meaningless to most, but what it equates to is the sort of accommodation you would expect from much larger vehicles.

Significantly, there's a huge amount of rear legroom plus comfortable centre rear seating position while stowage comprises a cupholders in all four door bins, a central container, glovebox and oddments container in front of the gearstick.

Again with families in mind the boot is deep and wide enough to shift four full-size cases - and that's before you fold the rear seats down.

As for styling, the only inclusion that spoils the cabin - with its sweeping dash and fascia with carbon inserts and piano black inlays - are the cheap-looking buttons on the steering wheel.

Beneath the bonnet is an all-turbocharged engine range including a 1.2-litre DIG-T petrol unit with an output of 115ps, a 1.5-litre dCi diesel generating 110ps and the tested 190ps 1.6-litre turbocharged petrol engine.

Petrol engined models kick off the range at Â£13,155 for a Visia Limited Edition 1.2-litre variant while diesels start at Â£16,315, though for high mileage drivers and fleet operators there's the attraction of 78.5mpg economy.

You can chop that fuel figure in half for the tested six-speed manual variant, my own average return well down at 35.3mpg.

It is a spirited car to drive though, as the performance figures (0-62mph in 7.7 seconds, top speed 135mph) bear out and while the driving experience isn't cutting edge it's certainly comfortable and well balanced.

Safety and technology will continue to play a leading role in the Pulsar's attraction, the likes of Around View Monitor, Forward Emergency Braking, Moving Object Detection, Lane Departure Warning and Blind Spot Warning all standard on Tekna trim.

In fact the Pulsar offers the latter trio as standard on at least one model in the range.

It also features a NissanConnect 5.8-inch touchscreen navigation and entertainment system with features like smartphone integration and access to apps. 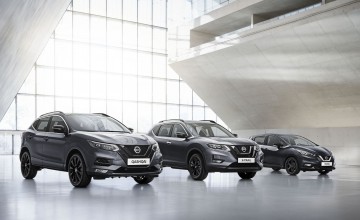 A NEW trim level is being introduced by Nissan on its popular Micra, Qashqai...

NISSAN has expanded the Micra range with two new petrol engine choices and...