By Peter Keenan on 2017-06-10 - Peter has been with the Birmingham Post & Mail since 1990 and took on the role as motoring correspondent in 2007. He has been part of the Driving Force team for more than 10 years and his reviews are used nationwide by Trinity Mirror publications. 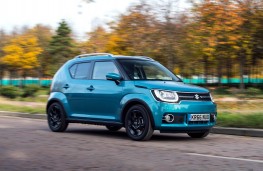 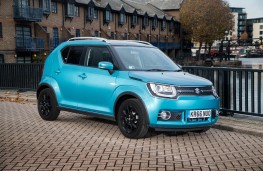 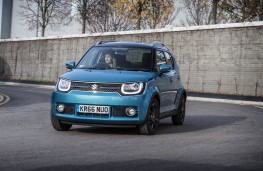 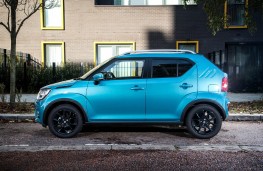 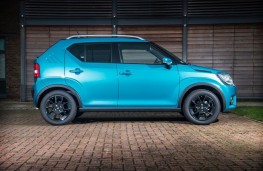 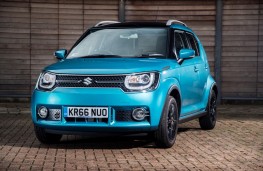 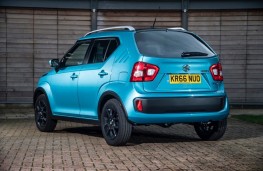 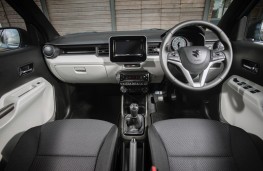 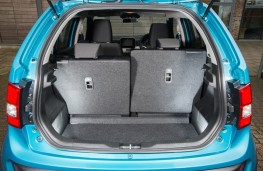 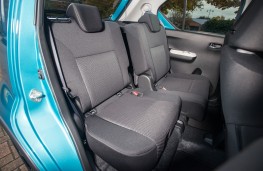 THE all-new Suzuki Ignis is a difficult car to pigeonhole.

It's a small family hatchback with crossover pretensions. It features SUV styling and a high ride height so offers plenty of space in the rear.

A pal of mine who tops six feet in height was easily accommodated - despite expressing doubts he would fit into something that at first glance looks to have the dimensions of a city mini.

Confused? Well you shouldn't be as this distinctive, innovative car is likely to be one of the success stories for 2017.

There is a four-wheel drive version featuring hybrid assistance - but the two-wheel drive 1.2-litre model I spent the week with is both festooned with goodies and decent to drive.

It is also lighter and cheaper thus likely to prove popular with those wishing to purchase one of the first in a new vanguard of crossover city cars - there I've found a pigeonhole for it.

Weighing in at 855kg the Ignis is nippier away from the traffic lights than a 0-62mph time in excess of 13 seconds would suggest.

Yes going uphill can be a challenge when fully loaded, but working the engine a bit harder achieves the desired result.

Fuel economy is excellent with the Ignis getting around 55mpg in a week of mixed motoring that took in motorways, city driving and country lanes.

The ride is surprisingly comfortable with only the biggest humps and hollows making their presence felt in the cabin. The steering is reasonably informative and there are good levels of grip giving confidence in corners.

The Ignis is the perfect companion in the urban jungle thanks to the raised driving position and good visibility which make the ducking and diving that passes for modern motoring around town these days a lot easier.

As speeds pick up refinement suffers a touch as wind and engine noise do make their way inside.

Cabin comfort is good though with four reasonably-sized adults easily catered for as legroom is surprisingly good while headroom is more than adequate.

In keeping with the Tardis-like interior, the boot also causes raised eyebrows as clever design sees 260-litres of luggage or shopping swallowed before you embark on sliding and reclining the rear seats to free up a total of 1,100-litres of space - excellent for this class of car.

As far as safety is concerned, all Ignis models are fitted with front, side and curtain airbags as standard while the SZ-T model adds a number of driver aids to help keep you on the road.

With a price-tag of just under £12,000 the interior is modern but some of the materials lack a touch of quality. 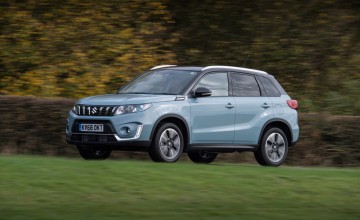 SUZUKI is developing quite an impressive line-up of cars these days with the...

HERE'S a question; what have Suzuki, John Lewis and Ikea got in common? Apart...