By Chris Russon on 2017-06-21 - The driving force behind Eurekar. Chris heads up a team of motoring correspondents under the Driving Force banner. Prior to Driving Force becoming independent in 2010 he was Chief Motoring Editor for Trinity Mirror Regional newspapers. Chris has been writing about cars for almost 40 years. 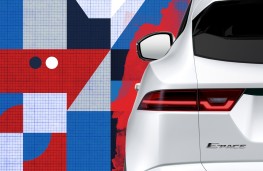 JAGUAR is planning to capitalise on the success of the award winning F-PACE with the launch of its second SUV at a price which will shake up the luxury crossover market.

The new E-PACE will cost from Â£28,500 - just a few hundred pounds more than the cheapest XE saloon and some Â£6,000 less than its bigger brother.

As such the new Jaguar will be pitched against the likes of the BMW X1 and Audi Q3.

Styled in similar fashion to the F-PACE - voted the World Car of the Year only a few months ago - the E-PACE will be about the same size as the Range Rover Evoque and Land Rover Discovery Sport.

It will be powered by Jaguar Land Rover's Ingenium family of petrol and diesel engines and will be available in both two and four-wheel-drive.

Ian Callum, Jaguar design director, said: "The combination of sports car looks with Jaguar performance will ensure that the E-PACE stands out.

"Every Jaguar is designed to excite the senses and we think E-PACE will do just that, albeit with its own individual character."

The E-PACE will have its world premiere in London on July 13 and in the run up Jaguar has released a teaser picture showing only part of the rear of the vehicle.

Jaguar sales are booming at the moment, driven largely by the success of the F-PACE which has become the company's top seller around the world.

In the first five months of the year it notched up almost 80,000 sales globally, an increase of 65 per cent year on year.

Only last week Jaguar revealed its new XF Sportbrake estate which will be on sale later in the year and it has already announced the all-electric I-PACE SUV will go into production next year. 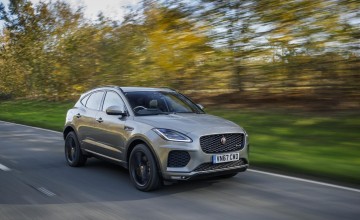 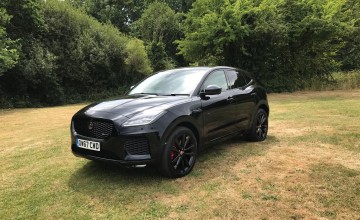 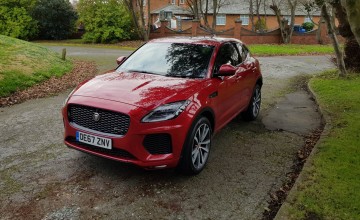 FASHION, image and demand dictate certain areas of the new car market must be...