By Mike Torpey on 2017-07-08 - Driving Force news editor and responsible for organising our daily output. He was staff motoring editor of the Liverpool Echo for 20 years. 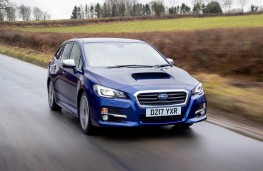 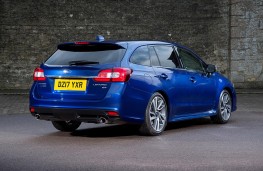 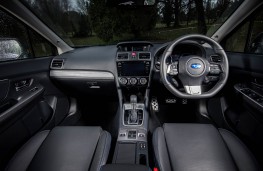 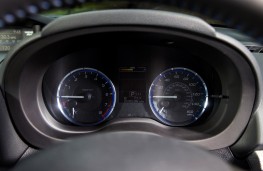 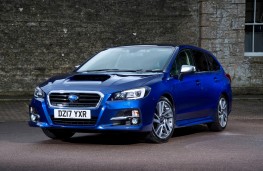 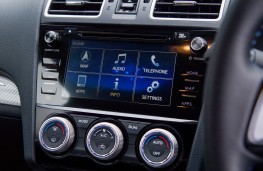 DECIDING what model of car to buy is in most cases just the start of the process.

Which engine, transmission, trim grade, bodystyle, which options to specify all add to the problem - especially with the bigger volume brands which may spread the choice across 30 or more variants.

In the case of Japanese manufacturer Subaru and its sport tourer model the Levorg there's no such dilemma because there's only one version, and it's a pretty good one at that.

The name may sound odd - apparently they took LE from Legacy, VO from Revolution and RG from Touring - but the Levorg is actually a very fine motor car.

Seen as successor to the Legacy estate model, it comes with a 1.6-litre direct injection turbo petrol engine mated to a Lineartronic CVT transmission.

Available only as a sports tourer - hence the low-slung, elegant profile - it costs Â£29,680 and is available in a single trim level called GT with a high degree of kit including all-wheel drive - plus one of the most refined cabins Subaru has yet created.

That means the likes of leather-trimmed sports seats with blue stitching come as standard along with the a factory-fit 7.0-inch touchscreen infotainment, connectivity and navigation system.

While the Levorg is slightly smaller than the Legacy, it does offer greater practicality in that passengers enjoy greater leg, head and shoulder room along with plenty of oddments space.

And its huge boot capacity rises to a whopping 1,446 litres with the second row of seats folded down, while you also get a deep, concealed storage box below floor level.

In fact the only one to miss out is the centre rear passenger, not because their seating position is uncomfortable - which it isn't - but because the transmission tunnel means legs have to splay either side of it.

Certainly the stylish, athletic Levorg ticks all the boxes an estate car owner would be looking for such as space, comfort, equipment and economy.

It has a smart, upmarket leather-clad cabin, optimum balance from the flat-bottomed steering wheel and plenty of standard kit from heated seats and electric windows to cruise control and rear parking sensors.

What gives it that extra edge though is an engine that performs way beyond its size.

The 1.6-litre turbocharged unit, engineered specifically for the Levorg, delivers a real kick, producing 170ps and accelerating from 0-62mph in 8.9 seconds while returning just short of a claimed 40mpg with emissions of 164g/km.

And as part of its safety features the Levorg is equipped as standard with the Subaru Rear Vehicle Detection system, which alerts drivers to vehicles crossing behind.

It also joins models like the WRX STI and Outback in being fitted with Active Torque Vectoring, which effectively brakes the inside wheels under cornering. 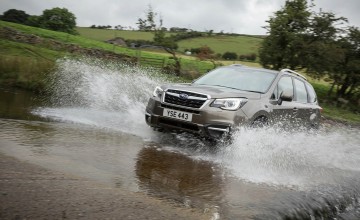