By Peter Hayward on 2017-07-12 - Peter has been writing about cars for more than 35 years producing road tests, second hand car tests, features on new and classic models, road safety and manufacturing. Has been a contributor to Auto Express, Classic Cars, Classic Car Weekly, Candis magazine and Japanese Motoring. 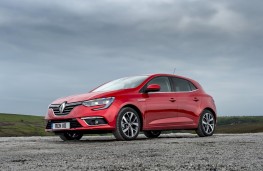 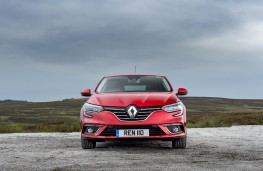 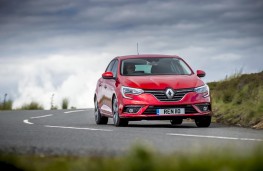 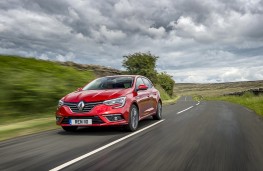 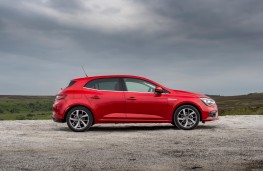 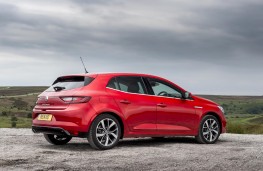 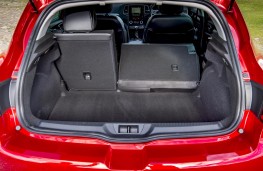 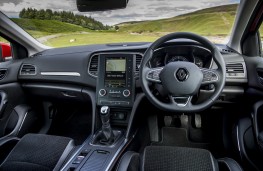 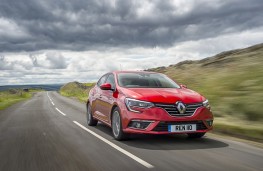 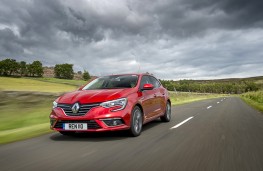 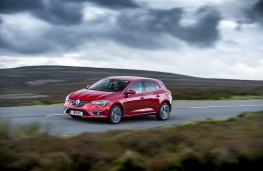 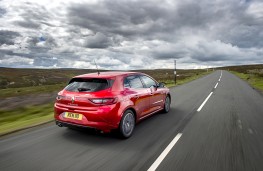 WHEN I had a 320 mile round trip to do in a couple of days I wasn't looking forward to it much.

Now you know me and I love a good drive.

Yes, but this time it was down to the South East of England with its never ending traffic and no chance to try a car out properly anywhere.

Luckily, the first part of the journey was on much less cluttered roads and, as usual, I found a route on minor A and B roads.

It probably took a lot longer than on the motorways - in fact I know it did - but I had a hoot of a drive for 70 or 80 miles and the fuel gauge on the Renault Megane I was driving never seemed to move.

At the end of the trip, the computer was showing a 57.6 miles per gallon average - and that with the way I drive. This is a fantastic real world figure, even though it bears little relation to the official one as usual.

I certainly wasn't trying to save fuel for at least half of the journey, just enjoying myself.

The car was the Megane 1.5 dCi turbo diesel with 110bhp, while it could never be called quick it offered a surprising turn of speed in the gears - just where I needed it for overtaking.

That said I often had to use the old slingshot technique to pass other traffic safely and there were many times where it simply wasn't possible to overtake at all - as is usual these days.

The Renault 1.5 diesel is astonishingly quiet and refined, pulling happily from just above tickover in all six gears.

I know oil burners are getting smoother all the time but, on refinement, this one is now right up there with the very best.

The ride was slightly lumpy on poorer surfaces but otherwise good for the rest of that trip and around town during the week I had it.

Superb grip - on dry roads admittedly - meant that it could be pushed hard through the corners, clinging to the surface like a limpet.

And very good handling instills confidence in the driver, with the best of neutral balance making it very safe when pressed.

The brakes - as always these days - were excellent, and the clutch light, but there is a built-in stop start system which I managed to beat on a couple of occasions. This meant restarting with the key which was very frustrating.

Inside, the great feeling steering wheel has enough adjustment for all, combined with a comfortable and supportive seat.

The boot is a good size, but I was surprised that the rear legroom was smaller than that in other cars from the class.

Dynamique Nav trim in the middle of the range brings Bluetooth and USB connection, tinted rear windows - which I don't like because they reduce rearward vision at night, cruise, alloys, and hill start assist. 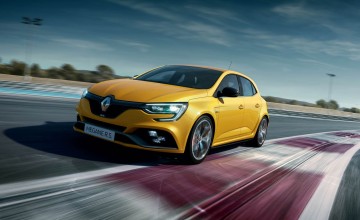 RENAULT is expanding its hot hatch line up with the introduction of a Trophy...