By Chris Russon on 2017-07-14 - The driving force behind Eurekar. Chris heads up a team of motoring correspondents under the Driving Force banner. Prior to Driving Force becoming independent in 2010 he was Chief Motoring Editor for Trinity Mirror Regional newspapers. Chris has been writing about cars for almost 40 years. 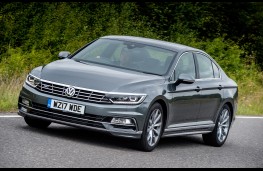 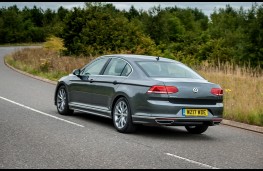 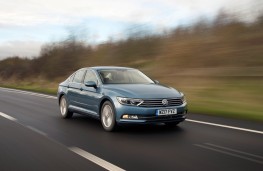 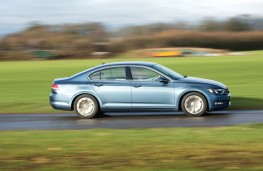 MORE petrol-powered versions of the Passat saloon and estate and the Tiguan SUV are being introduced by Volkswagen as diesel car sales in Britain continue to fall.

Both VW ranges are being expanded with some 50 new models joining the line ups which so far have been predominantly diesel.

The number of diesel cars being registered in the UK this year has slumped by almost 10 per cent while the popularity of petrol models has increased by more than five per cent.

The shift follows changes to the vehicle tax system introduced in April and growing concerns about the environmental impact of diesel cars.

VW is now offering with Passat with 1.4, 1.8 and 2.0-litre turbo petrol engines and is expanding the Tiguan range with seven new petrol models.

For company car drivers a Passat 1.4 TSI ACT 150 PS SE Business six-speed manual, with an on-the-road price of £23,775 and officially rated at 56.9mpg with emissions of 115g/km, has a BIK tax rating of 22 per cent meaning a 40 per cent tax payer would incur a tax charge of £6,880 over a typical three years behind the wheel.

Volkswagen says the new petrol-powered Passats - which have the same equipment specifications of their diesel siblings on a like-for-like trim basis - will cost around Â£1,900 below their diesel equivalents, making them a compelling alternative.

In the Tiguan range a 1.4-litre 125ps TSI 2WD derivative has been introduced on the SE and SE Nav trim lines while the 1.4-litre 150ps 2WD DSG configuration is now available in SEL and R-Line models which, priced from £29,900 for the SEL trim, is £500 cheaper than an equivalent specification diesel version. 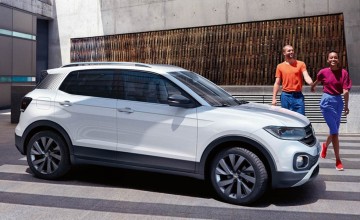 A LIMITED run of 250 versions of the new Volkswagen T-Cross compact SUV is... 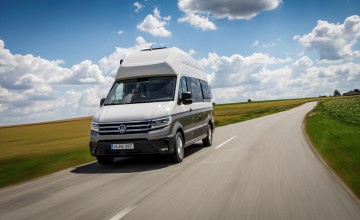 California dreaming is grand at VW

A NEW motorhome will be unveiled by Volkswagen when it launches the Grand...