By Stewart Smith on 2017-07-24 - Stewart was the former motoring editor of the Coventry Telegraph and is now a freelance contributor to Eurekar. He is based in Scotland and specialises in First Drive reviews. 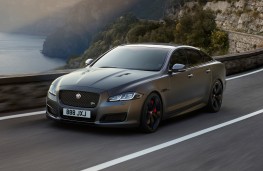 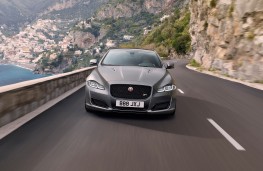 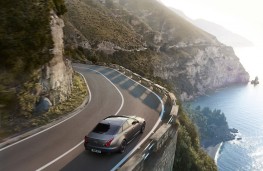 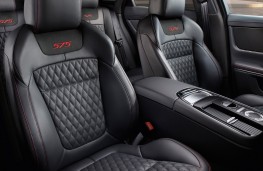 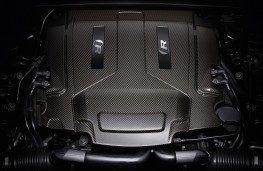 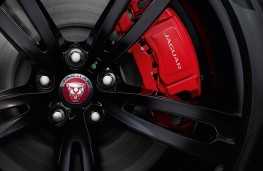 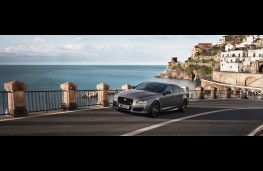 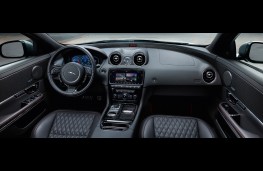 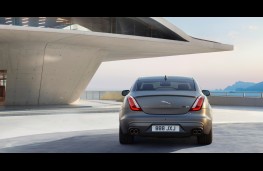 JAGUAR'S big-selling XJ luxury sports saloon has been given a boost in power, technical improvements and further safety kit plus a new flagship model, the XJR575.

The XJR575 is the most powerful in the line-up and it delivers 575bhp from Jaguar Land Rover's 5.0-litre V8 supercharged engine which now powers the big saloon from 0-60mph in just 4.2 seconds and to a top speed of 186mph.

Fuel figures for the new high performance XJ are 25.5mpg with emissions of 264g/km.

Across the line up, the new XJ features a number of technology upgrades which enhance connectivity with 4G Wi-Fi capability, allowing occupants to stay online on the move with as many as eight devices.

Ian Callum, Jaguar director of design, said:"The Jaguar XJ is the largest model in our saloon car line-up and retains the physical presence and graceful design customers expect from a Jaguar flagship. Anyone who sees this car immediately knows it is both great to drive and to sit in."

The latest XJ offerings feature the latest intelligent safety technologies. It comes with forward traffic detection which is designed to assist drivers when forward visibility is restricted, for example when pulling out of blind junctions.

The saloon is also equipped with lane assist, which is able to determine the car's lane position and monitor steering inputs. If the vehicle drifts out of its lane without indicating, the system applies gentle steering torque to correct the movement and prevent the unintended lane-change.

THE Jaguar I-PACE electric car has been voted the best in Britain after... 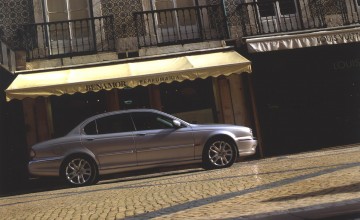 A JAGUAR has long been on the car wishlist for many of us when that ever...