By Chris Russon on 2017-07-27 - The driving force behind Eurekar. Chris heads up a team of motoring correspondents under the Driving Force banner. Prior to Driving Force becoming independent in 2010 he was Chief Motoring Editor for Trinity Mirror Regional newspapers. Chris has been writing about cars for almost 40 years. 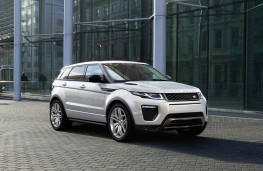 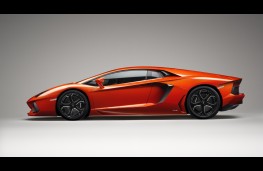 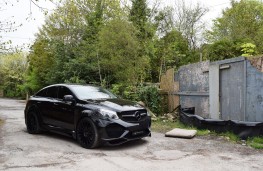 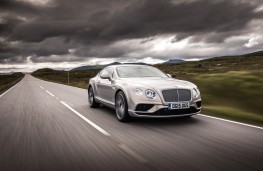 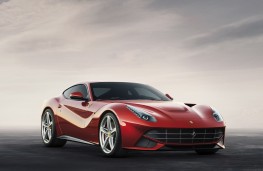 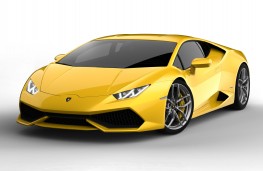 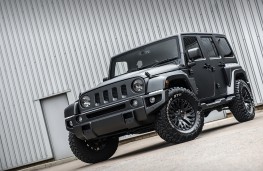 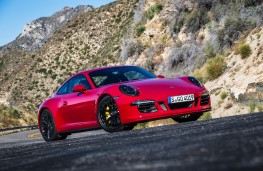 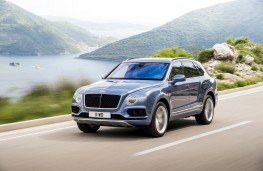 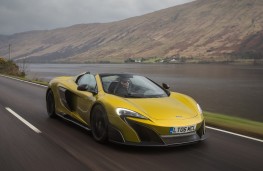 THE Range Rover Evoque is the car of choice for Britain's football stars, according to a study by a company which specialises in providing finance for VIP buyers.

With prices ranging from £30,000 to £50,000, the Liverpool-made luxury SUV may be considered a snip for multi-millionaire Premier league players but it tops a list compiled by JBR Capital, ahead of the likes of Lamborghinis, Bentleys and Porsches.

The company, which counts a variety of high net worth individuals including premier players among its clients, says that many superstars are increasingly using finance to acquire their dream cars.

Darren Selig, chief executive of JBR Capital, said: "The highest-earning premiership players can bring in six-figure salaries each week and could buy many of the cars on this list easily without finance, but like regular motorists, it pays to be smart and they are increasingly savvy in their financial affairs.

"Footballerswant the monthly cost of the loan to be as low as possible,so they can remain flexible. They would rather spend large sums on investments such as property, and do not want to over-extend their budget with outright purchases. Theyalso generally runfinance dealsfrom two to four years,as theseallow them the most flexibility."

JBR Capital has now put together a list of the most popular cars purchased on finance by Premier league players over the past two years and while the relatively affordable Evoque finishes in first place, the top 10 shows that players don't hold back when it comes to filling their garages with dream machines, with the rest of the line-up chock full of supercars, luxury cars and even bespoke creations from aftermarket coachbuilders and tuning companies.

Second favourite was the Lamborghini Aventador followed by a Mercedes-Benz Onyx G6 GLE Coupe, then a Bentley Continental GT.