By Peter Hayward on 2017-08-01 - Peter has been writing about cars for more than 35 years producing road tests, second hand car tests, features on new and classic models, road safety and manufacturing. Has been a contributor to Auto Express, Classic Cars, Classic Car Weekly, Candis magazine and Japanese Motoring. 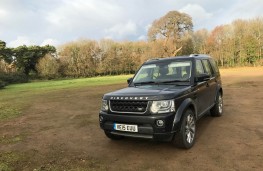 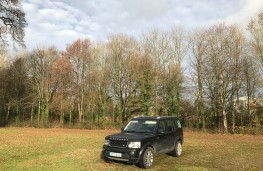 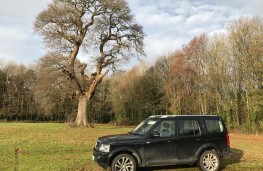 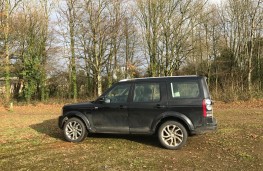 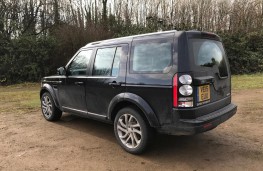 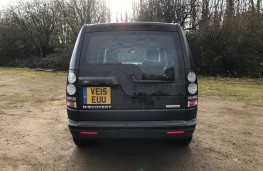 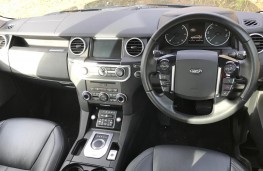 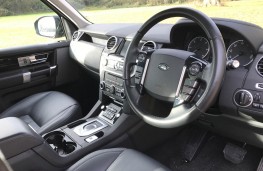 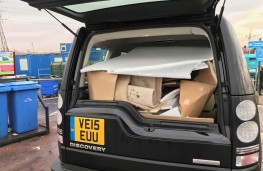 CHOOSEcarefully and Land Rover's Discovery is one of the best 4x4s on the road or off.

The main rule - as it is with every car - is not to buy without full or very nearly full service history.

These are expensive vehicles with a lot of gadgetry and you need to be sure everything has been properly taken care of before you put your money down.

As far as you can, also check clutch, gearbox and suspension for anything unusual, plus obviously, look for off-road damage underneath or a seriously used tow bar.

From 2009 there were two turbo diesel V6 engines - a 2.7 that's a little under powered, and the 3.0-litre TDV6 twin turbo with around 250bhp that's absolutely perfect.

After 2014, this rightly became the only option and it has quite enough power to haul the heavyweight Discovery around even when fully laden.

In fact, it helped the big Rover win Towcar of the Year three or four years running.

On the road, it is just about as refined and quiet as the Range Rover, which is available with virtually the same engine and four wheel drivetrain.

Comfort is excellent over all surfaces, only slightly compromised by bump-thump from the huge wheels and tyres occasionally - something from which most large 4x4's tend to suffer.

Off-road, in the Land Rover tradition, they are virtually unstoppable, with standard automatic gearbox, low ratios and differential locks helping to make light of the stickiest situations and the steepest hills over any kind of terrain.

They will wade through an amazing depth of water, and with an optional snorkel fitted, will keep going with the level up to the windscreen!

Road holding and handling are fair - again in the 4x4 tradition - with quite a lot of body roll, but there's plenty of grip even when pushed pretty hard.

The interior moved up market after 2009, with softer materials much improved design and better shaped, more comfortable seats.

Most bought secondhand from this time will have had numerous options fitted when new, one of which is an excellent 360 degree camera system so that you can see all around.

There was also a mild makeover in 2014, adding day running lights and stop/start and bringing an improvement to the economy. Expect to get 20 to 25mpg in everyday use.

Equipment is excellent in lower order models and even better at the top, with most having electric leather seats, climate, cruise, stability control and a number of safer driving aids such as lane departure warning. 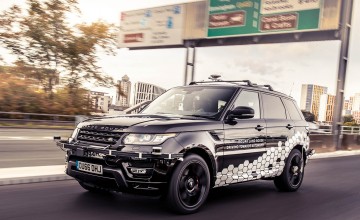 SELF driving vehicles could become a reality within the next decade, according... 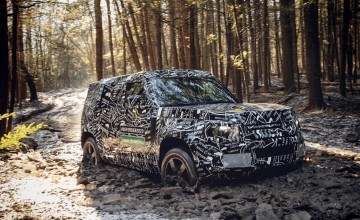 LAND Rover has confirmed its long-awaited new Defender will be revealed during...