By Stewart Smith on 2017-08-11 - Stewart was the former motoring editor of the Coventry Telegraph and is now a freelance contributor to Eurekar. He is based in Scotland and specialises in First Drive reviews. 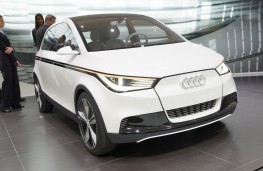 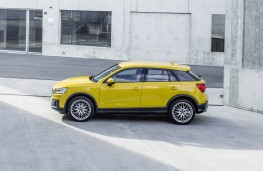 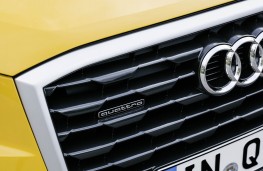 AUDI is broadening the appeal of its Q2 compact SUVwith the addition of a new version, notable not only as the most powerful in the range but also as the first petrol-powered model to be underpinned by quattro all-wheel-drive.

The new 2.0 TFSI is being offered as an alternative to the 150bhp 2.0 TDI diesel quattro model which was introduced late last year, and the new Q2 2.0 TFSI quattro 190bhp S tronic is now available in S line and Edition 1 specification.

It produces the highest power output currently available in a Q2, giving acceleration to 62mph from rest in 6.5 seconds - the fastest sprint time in the range. Top speed also reaches 141mph.

On the inside the new models are furnished with leather sports seats, a multi-coloured LED interior lighting pack, and floor mats also sporting brown contrast stitching.