By Ian Johnson on 2017-08-12 - Ian has been a member of Driving Force since its inception. He began his career in journalism in 1962 on the Cheshire Observer and took over the paper's motoring column in 1966. Specialist areas include classic cars, product launches and automotive comment. 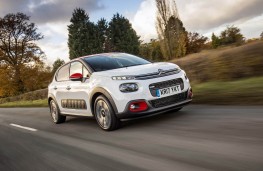 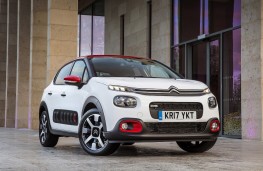 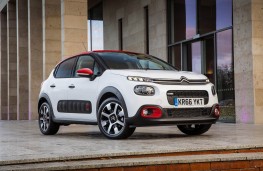 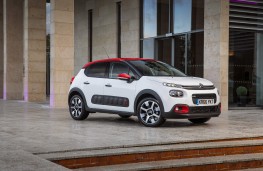 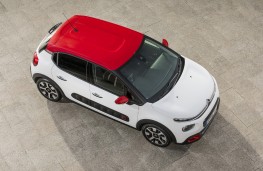 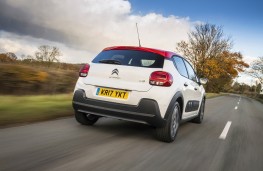 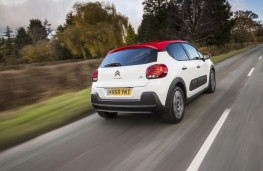 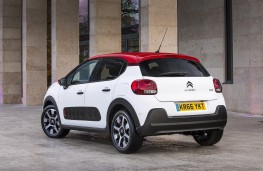 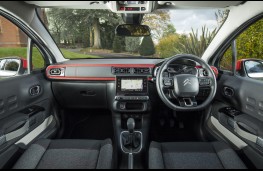 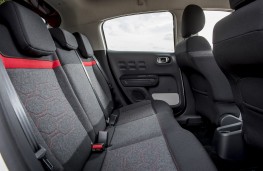 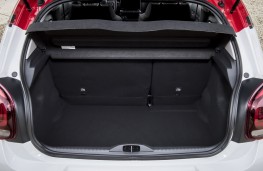 CITROEN has always lived up to its reputation of being unconventional.

From the old 2CV and Dyane models of years gone by to the latest C4 Cactus model and its prestige modern DS line the company's products are always a talking point.

Take those crocodile skin-like Airbump side protector panels on the Cactus. When the UK first saw them they immediately stirred a hornets' nest of comments with some pundits slating them as an ugly gimmick.

How wrong they were. Britain took to the Cactus without hesitation and now the Airbumps are back on the latest incarnation of the C3 which was launched in the UK earlier this year.

With more than 3.6 million global sales since its arrival back in 2002 this supermini has never failed to hit the spot so its successor would have to be something special to stand out from the crowd in true Citroen style.

This is the third generation C3l and it hits the ground running with a generous helping of state-of-the-art technology, bags of driver appeal and a sizzling new look.

The new C3 is a deeply comfortable family five-door that challenges anyone to become bored with it.

It positively fizzes with design features and offers a generous spread of engine options.

This particular car was one of the punchy diesels, a 1,560cc turbo charged and intercooled Blue HDI unit delivering 110bhp via a five-speed manual transmission.

A smooth unit in anyone's books and with stop/stat it's a very attractive option because of is low emissions - 95g/km - and a combined fuel economy readout of 76.3mpg.

On the road the C3 is everything a car of this type should be. Supple ride quality and impressive cornering capability combine with nicely weighted progressive steering to make the driving experience totally pleasurable.

This model featured the more upmarket Flair trim with one of the C3's unique features, a built-in screen camera which has a button under the rear-view mirror to take instant photos of the view. It can also can store video film.

In case of an accident, it automatically activates and saves the footage.

The side Airbumps are standard on the Flair but are options on cheaper versions.

The new C3's sharp styling cues including two-tier headlight signatures, a double chrome front trim that incorporated the company chevrons, a 'floating' roof effect thanks to black side pillars, a lowered roofline to improve aerodynamics, 3D rear lights and a new C3 badge plus some very slick alloys. 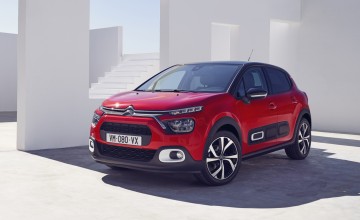 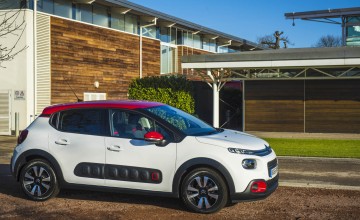 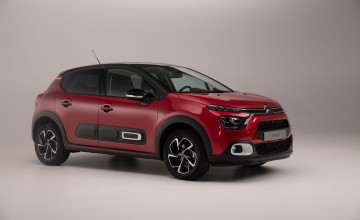