By Peter Keenan on 2017-08-12 - Peter has been with the Birmingham Post & Mail since 1990 and took on the role as motoring correspondent in 2007. He has been part of the Driving Force team for more than 10 years and his reviews are used nationwide by Trinity Mirror publications. 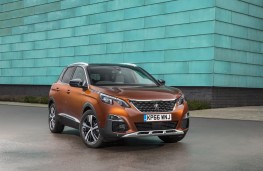 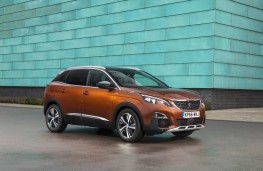 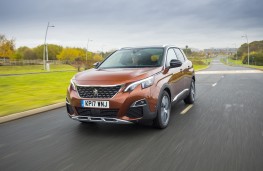 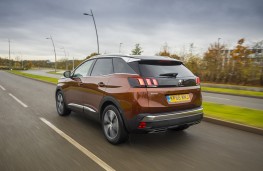 PEUGEOT'S latest SUV has only been on the road since the start of the year - but has already racked up a host of awards.

Named European Car of the Year for 2017, the 3008 is the highlight of a dizzying few months for the French car maker following the announcement it was scooping up the Vauxhall and Opel operations in Europe from General Motors.

The second generation of the French motor manufacturer's SUV is a quantum leap from its predecessor with award-winning engines and an innovative interior set off by an exterior that combines robustness with elegance.

The original 3008 was neither fish nor fowl in a slightly awkward combination of SUV and people carrier.

The new model ends that confusion as it is clearly aimed at the booming crossover market with a sporty-looking exterior featuring raised ride height, steep windscreen and a serious looking face benefiting from natty headlights and a stylish grille.

Step inside and find yourself immersed in a sensory and technological world that enhances the driving experience.

The GT Line specification I drove - the third of four 3008 trim levels - has a choice of two interior ambiences - ‘Boost' and ‘Relax' - as part of Peugeot's excellent i-Cockpit Amplify which adapts the car's dynamics and interior lighting as well as providing various interior fragrances.

Peugeot's i-Cockpit began life in 2012 with the goal of creating an environment centred on the needs of the driver.

The latest high-tech version is great to look at incorporating a 12.3-inch screen behind a small lowered steering wheel so you view the various dials and displays over the top rather than through the wheel. The screen's layout can be changed to suit - so for example you can have the sat nav's directions displayed directly in front of you.

The infotainment system is accessed via an eight-inch touchscreen which also incorporates the dual zone air conditioning controls. It sits above a host of toggle switches while the centre console houses a neat gear selector and the electronic parking brake.

The fit and finish achieves levels normally found on much more expensive motors while the use of good quality materials again gives the car an upmarket feel.

It is easy to hook the 3008 up to your smartphone via Mirror Screen software that gives access to Apple CarPlay and Android Auto.

As far as practicality is concerned the 3008 is a roomy five-seater with a big boot and plenty of family-friendly storage options which include large door bins and a twin-top-opening storage box between the front seats.

There's plenty of space up front with a fully adjustable driver's seat and steering wheel, while those in the rear have lots of head and leg room with a flat floor making life pleasant for the middle passenger.

Open the tailgate and you uncover a cave-like 591-litre capacity well-shaped luggage area with a handy storage net. If more room is required the seats can be easily folded creating a flat floorspace offering a capacity of 1,679 litres.

When it comes to power the 3008 line-up offers a choice of two petrol and two diesel engines - all with front wheel drive although Peugeot's Grip Control electronic traction system delivering a good amount of off-road ability can be specified.

The 1.2-litre three-cylinder PureTech 130 turBo petrol - linked to a smooth six-speed automatic transmission - under the bonnet of my test car is exceptional offering punchy performance as well as fuel efficiency and a nice soundtrack when pushed hard.

So it is no surprise to learn that for the second year running PureTech technology has been awarded ‘International Engine of the Year' for the 1.0-litre to 1.4-litre category with a panel of 65 industry experts from 31 countries coming to a unanimous decision.

The handling is neat and tidy while the ride is comfortable with all but the most extreme humps and hollows handled with aplomb. 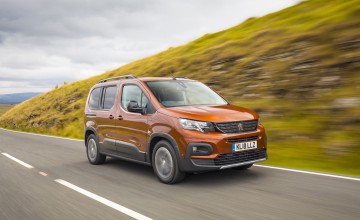 THIS is truly a vehicle for those who love open spaces - because the... 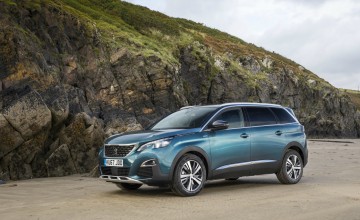 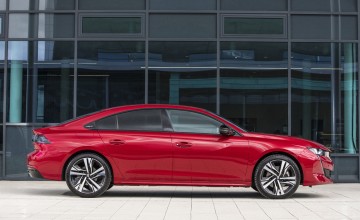 IT'S tough out there on the mean streets...especially for traditional...