By Stewart Smith on 2017-08-16 - Stewart was the former motoring editor of the Coventry Telegraph and is now a freelance contributor to Eurekar. He is based in Scotland and specialises in First Drive reviews. 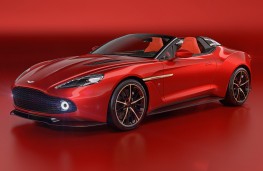 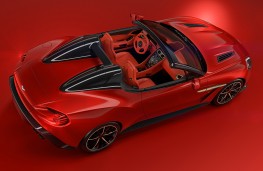 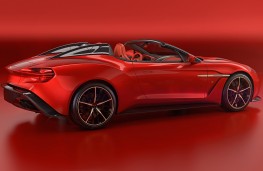 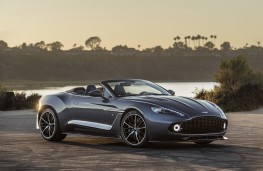 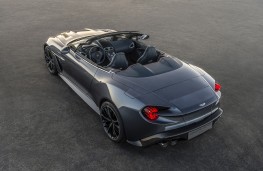 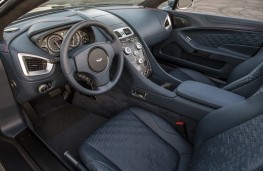 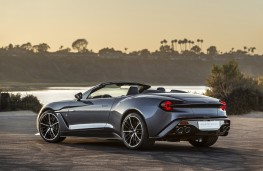 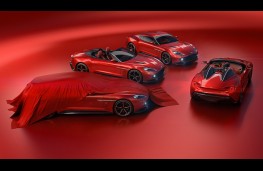 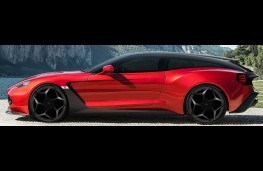 ASTON Martin is to add to its ultra-exclusive Vanquish Zagato line-up with the production of a Speedster and a Shooting Brake.

The Speedster and Shooting Brake will join the others in the Zagato family, the Vanquish Zagato Coupe andVanquish Zagato Volante which are produced at Aston Martin's base at Gaydon, Warwickshire.

Of the two new models, the Vanquish Zagato Speedster is the rarest with a production run of just 28 cars.

As expected from one of the most collectible and covetable Aston Martins ever, all 28 Vanquish Zagato Speedsters have been sold with deliveries scheduled for 2018.

Completing the quartet, the Vanquish Zagato Shooting Brake - the first mainstream estate from Aston Martin - will also enter production in 2018, with a total build run of 99 cars matching those of the Coupe and Volante.

With all four cars based upon the Vanquish S, each Zagato enjoys the combination of 600bhp naturally-aspirated V12 mated to the Touchtronic III transmission. Together with adaptive damping the Vanquish Zagato range is claimed to elicit exceptional driving characteristics.

The Speedster and Shooting Brake are at the extremes of the Vanquish Zagato family.

The Speedster is an open-top ultra-high performance sports car with bold speed humps that rise up to form streamlined cowls flowing back from the seats and representing Zagato's signature "double-bubble" roof.

The Shooting Brake is still a strict two-seater retaining the "double-bubble" surfacing complete with glass inlays to let light flood into the cockpit.

The roof culminates in a powered tailgate that opens onto a luxuriously trimmed rear cabin area, complete with a tailored luggage set.

No prices have been announced but expect them to upwards of £250,000.

WHILE other British car makers have been sounding off about the consequences... 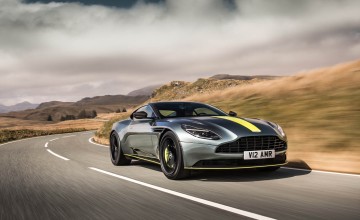 I WAS privileged to be given a sneak peek of Aston Martin's DB11 prior to its...