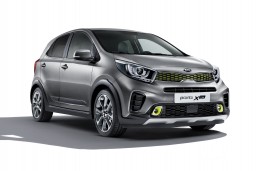 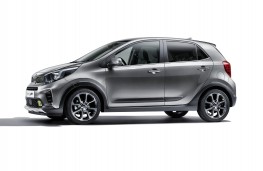 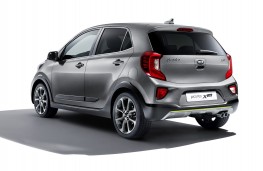 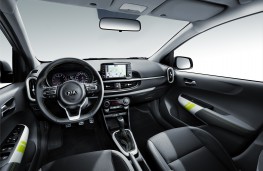 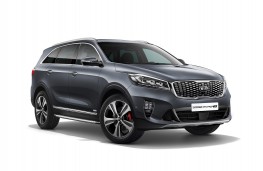 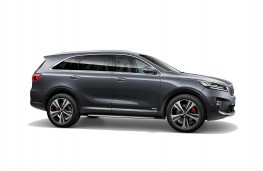 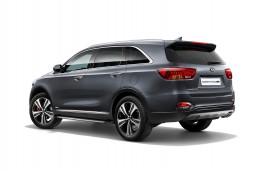 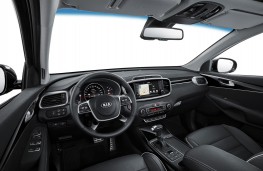 A PRODUCT offensive is under way at Kia with the Korean car maker announcing more new models.

A heavily revised seven-seat Sorento SUV and a rugged-looking version of the new Picanto supermini will both be on sale before the end of the year.

The announcement comes only days after Kia announced plug-in hybrid versions of the Optima Sportswagon and its Niro compact crossover.

The newcomers will be revealed at the Frankfurt Motor Show which opens on September 12 where Kia will also be displaying a sleek concept car that is likely to become part of the new cee'd line up when it arrives next year.

With the Picanto, Kia has given its smallest model the SUV treatment raising the body height and adding sharper looks.

Called the Picanto X-Line it is powered by Kia's 1.0-litre 100ps turbocharged petrol engine making it the most powerful model in the Picanto range.

Meanwhile, the Sorento is receiving a significant makeover inside and out.

These include revised front and rear bumpers, new LED headlamps and tail-lamps and a new dark metallic finish to Kia's trademark tiger-nose grille. There are also new designs for the alloys wheels, available in either 17 of 18-inch rims.

Inside, the cabin features a newly-designed steering wheel and driver instrument cluster as well as a new climate control LCD display.

A new GT Line model is being added to the range with sporty features including four-lamp LED fog lights, red brake callipers and a more prominent sill step to distinguish it from the rest of the Sorento range.

On the safety front, a driver fatigue monitor is being added to the new models as well as lane departure warning and active headlamps while the car can be fitted with a high end Harman Kardon sound system.

The latest Sorento also becomes the first Kia SUV to be fitted with its new eight-speed auto transmission which will be available on 2.2-litre diesel models, replacing the previous six-speed box.

Emissions on the new automatic are reduced from 172g/km to 159 which sees average fuel economy now in the region of 47mpg.

Both the new Sorento and the Picanto X-Line are due to be on sale during the last quarter of the year. 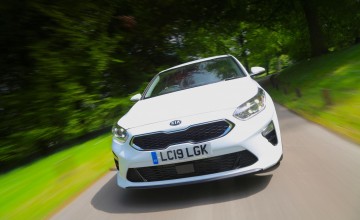 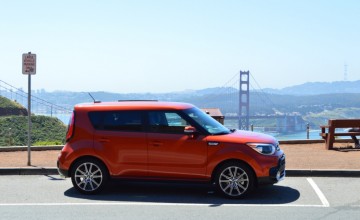 THE Kia Soul is car that is in a niche of its own as a compact crossover but...