By Stewart Smith on 2017-09-06 - Stewart was the former motoring editor of the Coventry Telegraph and is now a freelance contributor to Eurekar. He is based in Scotland and specialises in First Drive reviews. 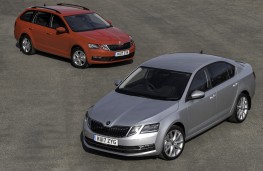 WITH increased demand for petrol-powered motors Skoda is expanding its engine line-up with the addition of a new 1.5 TSI engine to the Octavia range.

The 150bhp turbo power pack is a substantially updated version of the existing 1.4 TSI unit and is packed with new technologies designed to boost efficiency and performance.

The Octavia 1.5 TSI comes with six-speed manual transmission as standard and a seven-speed DSG gearbox, replacing the six-speed unit offered with the 1.4 TSI engine, is an option.

Fuel consumption is a claimed 57.7mpg with CO2emissions of 113g/km. When specified with DSG transmission it also returns 57.7mpg and emits 114g/km of CO2.

In terms of performance, the new engine can propel the Octavia from rest to 62mph in 8.2 seconds and has a top speed of up to 136mph. 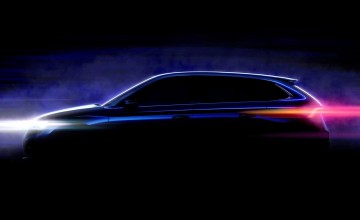 THIS is Skoda's vision of the future - a brand new compact hatchback with which...

YOU could probably have heard the shouts of delight when the person responsible...